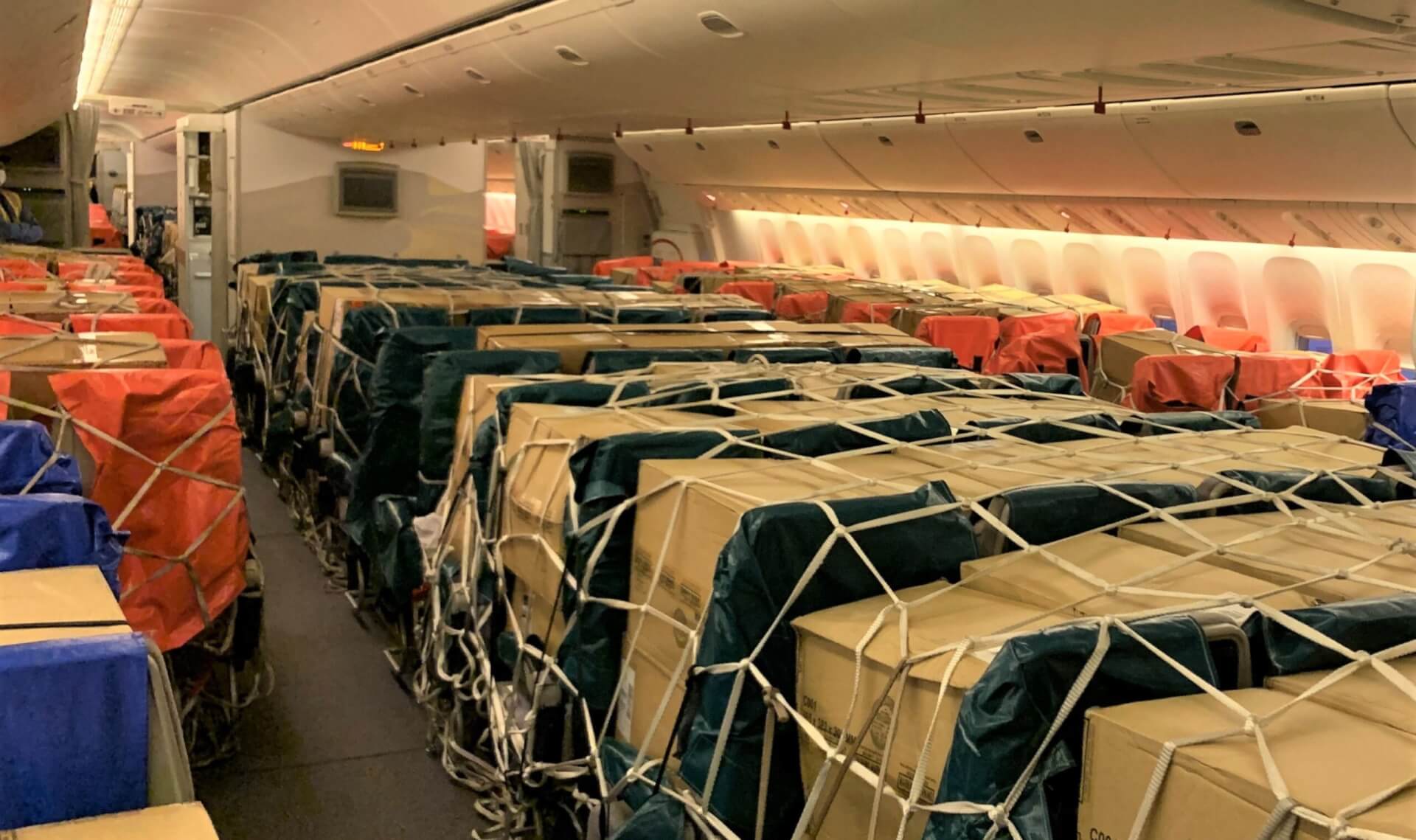 Europe might have seen the highest proportion of preighter use to the Middle East during the Covid-19 pandemic but it was Asia that saw the most cargo carried via the converted aircraft to the same region.

New figures released by IATA during an online cargo media briefing show that in 2020, 23 per cent of all scheduled cargo tonne kilometres (CTK) on the Europe-Middle East segment was handled by preighter traffic compared to 22 per cent in Asia.

However, while this equated to about 1.5 billion CTK on the segment, the total amount carried between Asia and the Middle East by the converted passenger aircraft equate to more than 2 billion.