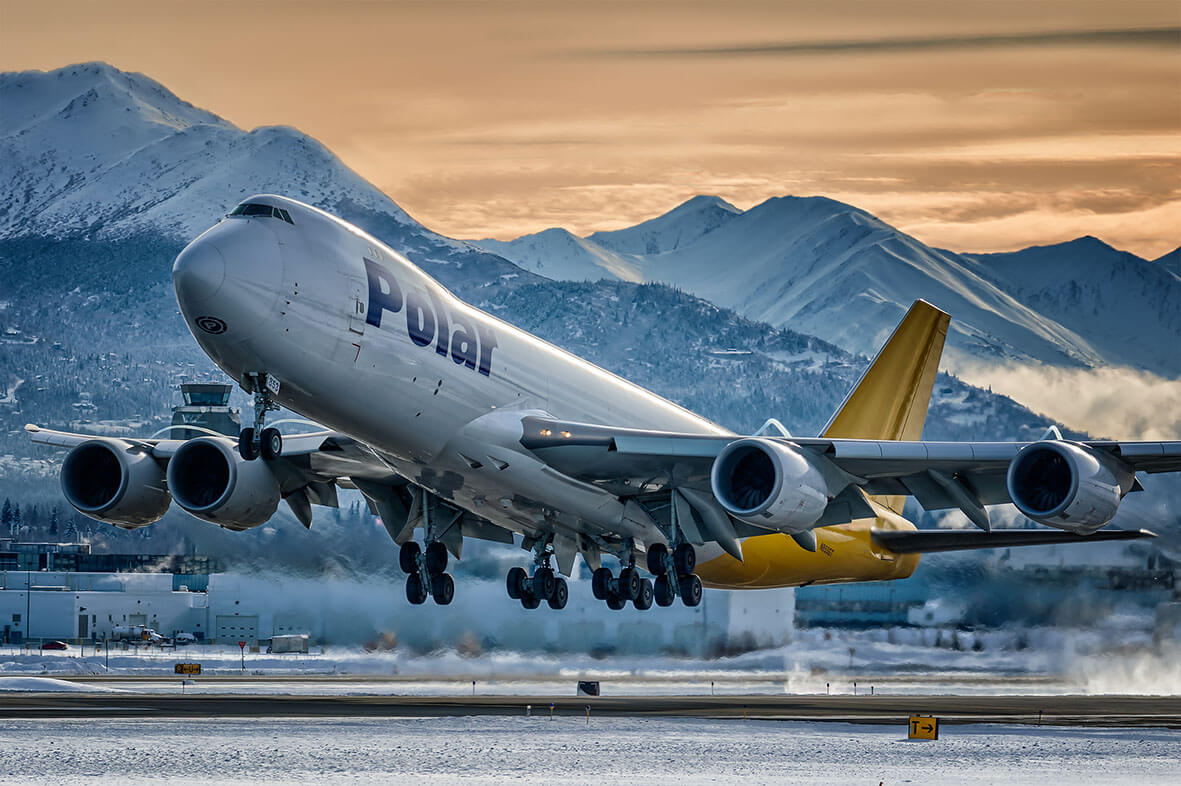 Allegations that several Polar Air Cargo managers accepted “illicit” payments from a forwarder who later sued the carrier have shocked in the air cargo industry.

Documents filed under the US Racketeer Influenced and Corrupt Organizations Act (RICO), at the Southern District of New York, appeared to show: “Monthly wire transfers to Lars Winkelbauer [Polar Air COO] went from a TD Bank account in the name of Cargo on Demand (COD) Inc NY to a JPM Chase account in the name 51 Entertainment LLC, Cheyenne, WY (00000 009609 65408), which was controlled by Lars Winkelbauer.”

The payments, which were allegedly sent to multiple entities controlled by Polar managers or others and based on tonnage flown, were made between 2014 and 2021, when Mr. Winkelbauer allegedly instructed forwarder COD to discontinue the payments.

At that moment, several managers departed the organisation, and Polar cut its ties with COD, which led to the lawsuit.

Polar’s lawyer said that “Polar terminated its business with COD because COD made illicit payments to members of Polar management in order to obtain favourable treatment from Polar”.

The plaintiff in the case, Cargo on Demand, and Polar Air Cargo are due to appear for a pre-trial conference at the end of February 2023.