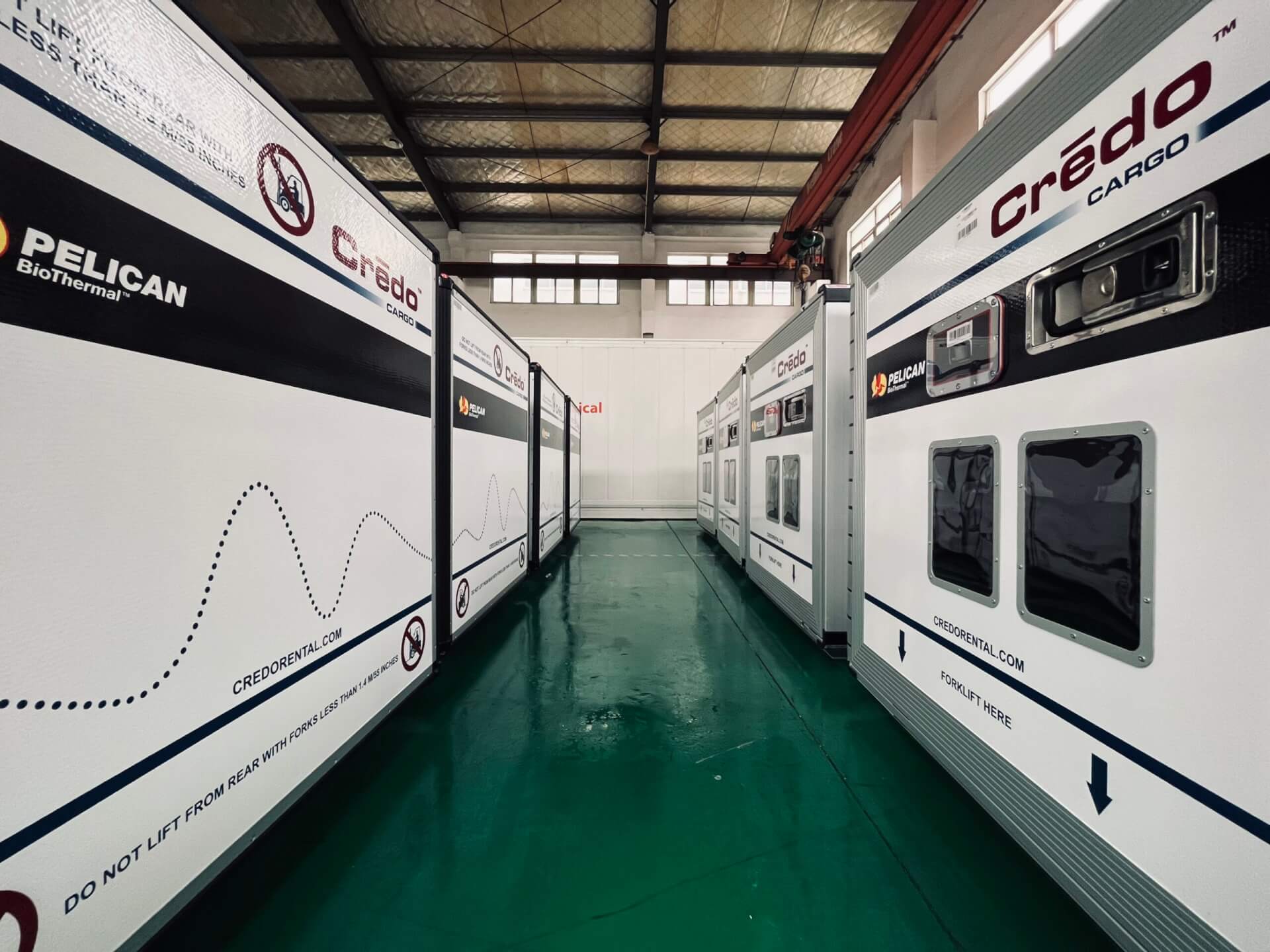 Peli BioThermal, the life science industry’s cold chain partner from discovery to distribution, announces the opening of its first network station in China.

Located in Shanghai, the new network station will serve worldwide customers of the Crēdo™ on Demand rental program.

“China is the second largest pharmaceutical market in the world, and the country has plans to significantly grow its pharmaceutical industry over the next five years,” said Dominic Hyde, Vice President – Global Services at Peli BioThermal. 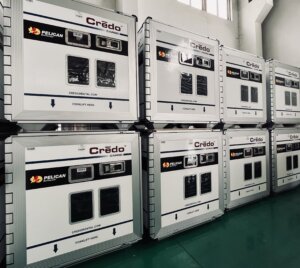 China is a growing component in the global market for manufacturing and distribution of pharmaceuticals, including as the leading producer of active pharmaceutical ingredients and a top producer of generic drugs. Through the “Made in China 2025” plan, China aims to further grow its pharmaceutical industry, focusing on drug innovation through research and development.

The Shanghai market is home to several of China’s top 10 pharmaceutical manufacturers including Shanghai Pharmaceuticals and Shanghai Fosun Pharmaceutical, and is a base for world-leading pharma companies including Johnson & Johnson, Roche, Novartis, Pfizer, Bayer, AstraZeneca and GlaxoSmithKline.

Shanghai joins Peli BioThermal’s network of more than 100 network stations and drop points around the world and is the fourth network station in the Asia-Pacific region.

Envirotainer celebrates a decade of success in the APAC region