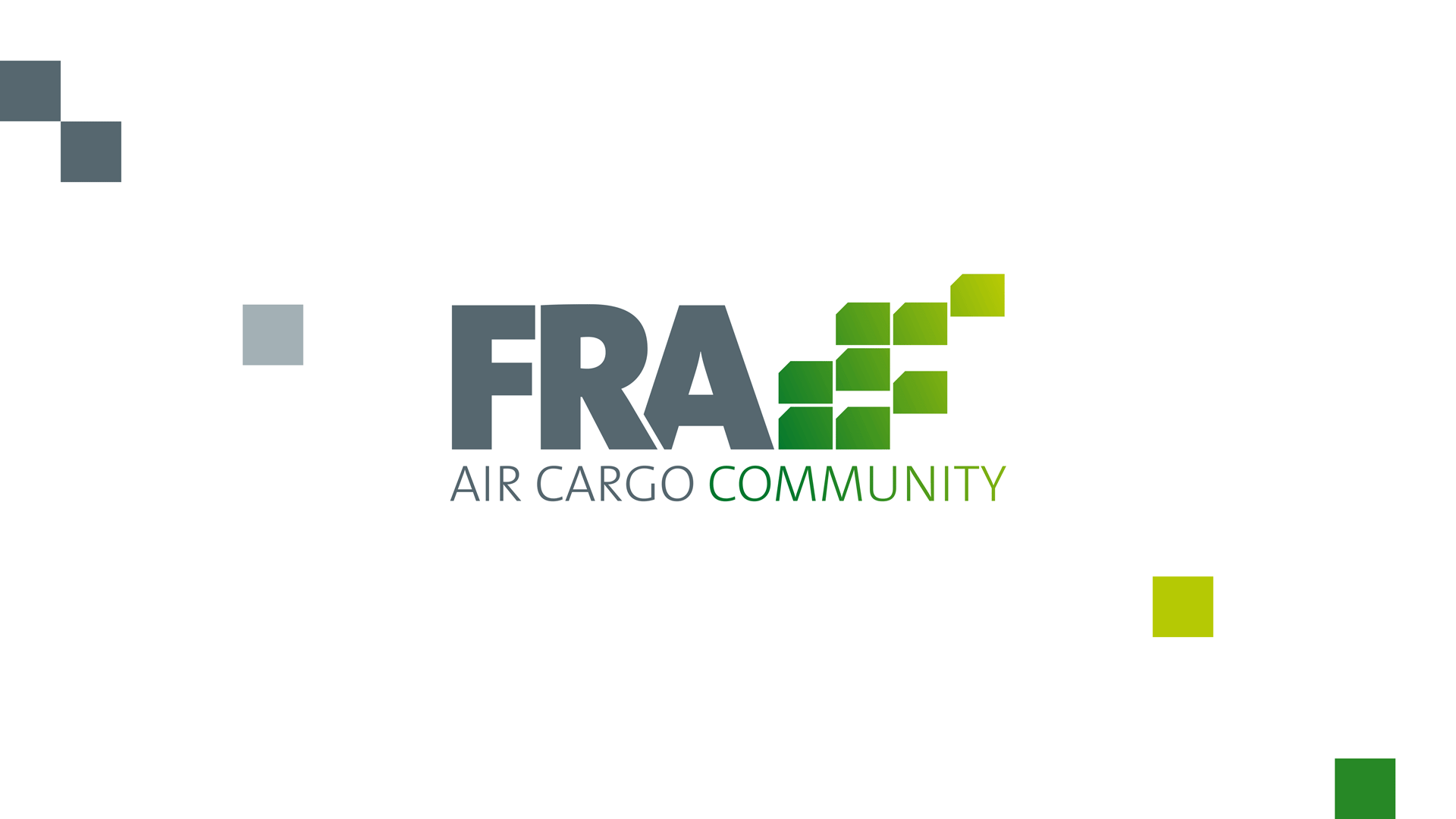 The new term of office for the Air Cargo Community Executive Board will begin with two new members. Susanne Klingler-Werner and Dr. Pierre Dominique Prümm have been elected to the committee for the first time. Patrik O. Tschirch will replace Harald Gloy as Chair.

The members of the Air Cargo Community re-elected four of their six Board members at a virtual General Assembly at the end of November. Susanne Klingler-Werner was elected to the Board for the first time. She manages UPS Supply Chain Solutions in Germany and Austria and is also responsible for Switzerland and Scandinavia. The appointment to office was confirmed for Patrik O. Tschirch, Managing Director of LUG aircargo handling. Michael Hoppe, who is Secretary General at Barig and who represents the position of the airlines on the Board, had his mandate renewed, as did Dr. Tobias Riege, Managing Director of Riege Software. He represents the other service providers.