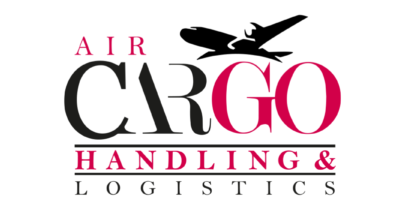 20th - 22nd Sep 2023 Grand Hyatt Athens By Eva International Media ltd
The Air Cargo Handling & Logistics (ACHL) Conference, now in its 14th year, is an occasion for key decision-makers in the air cargo supply chain to come together and discuss key issues to help drive the industry forward. It is also an opportunity to work with the industry associations.
Register Des Vertannes
Chairman
Des Vertannes began his career with British Airways in 1970. During 14 years at the airline he held several management positions including Cargo Manager Gulf States and Saudi Arabia in the early ‘80s. In 1984, Vertannes established and managed his own forwarding business before joining Air Canada. Vertannes next move was to ground handling company Menzies Aviation where he served as Chief Executive at Air Menzies International (AMI) and Managing Director Menzies World Cargo. Vertannes was Executive Vice President Cargo for Etihad from April 2007 and, prior to that, Head of Cargo at rival Gulf Air. He retired in 2014 as Global Head of Cargo, IATA.