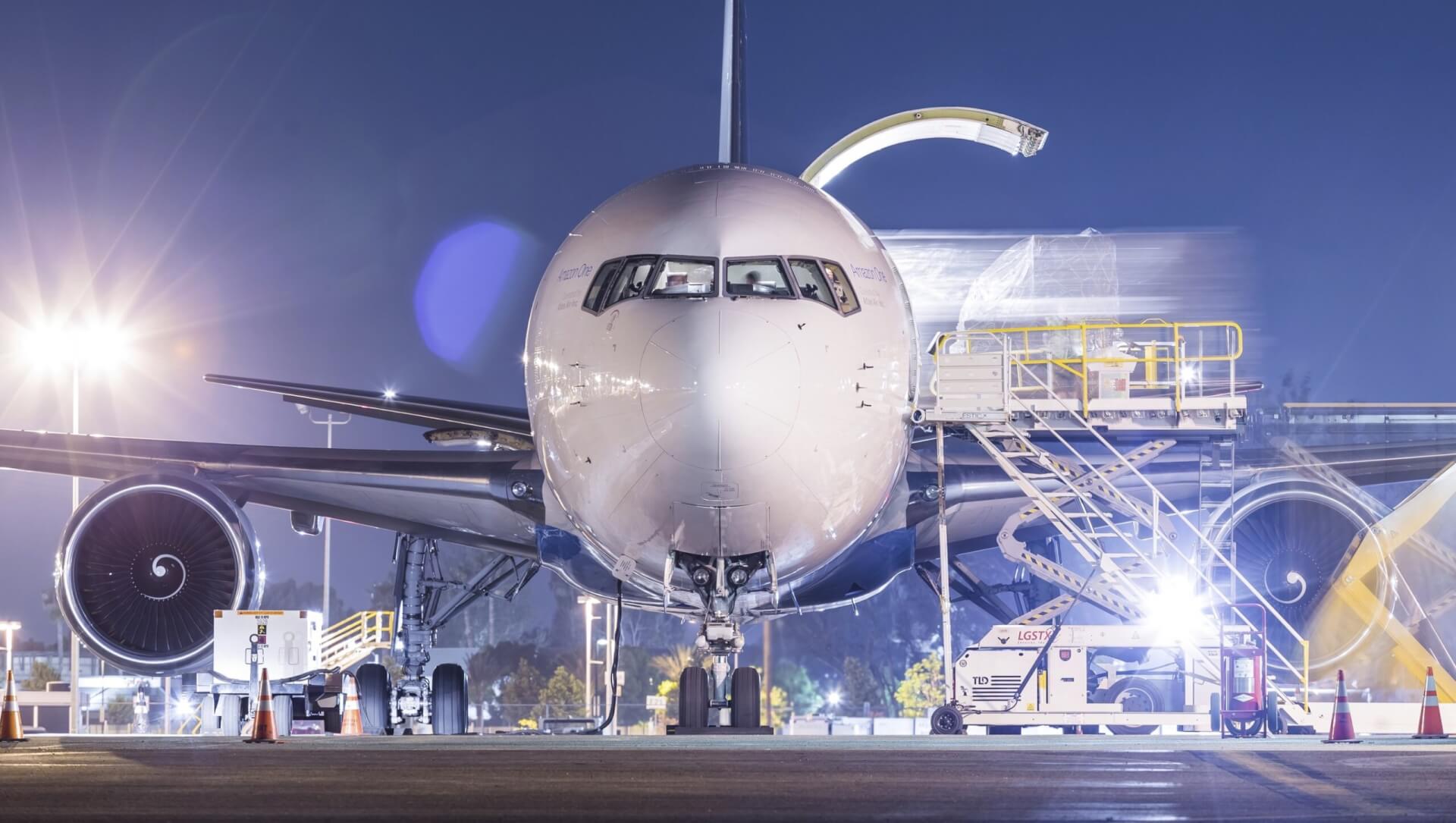 Last month’s tonnage was essentially flat when compared with September a year ago.

“Ontario International cargo shipments showed strong growth in September and on a year-to-date basis compared with 2019 as our shipping partners continued to show confidence in our airport as a commercial hub for Southern California,” said Ron Loveridge, vice president of the OIAA board.