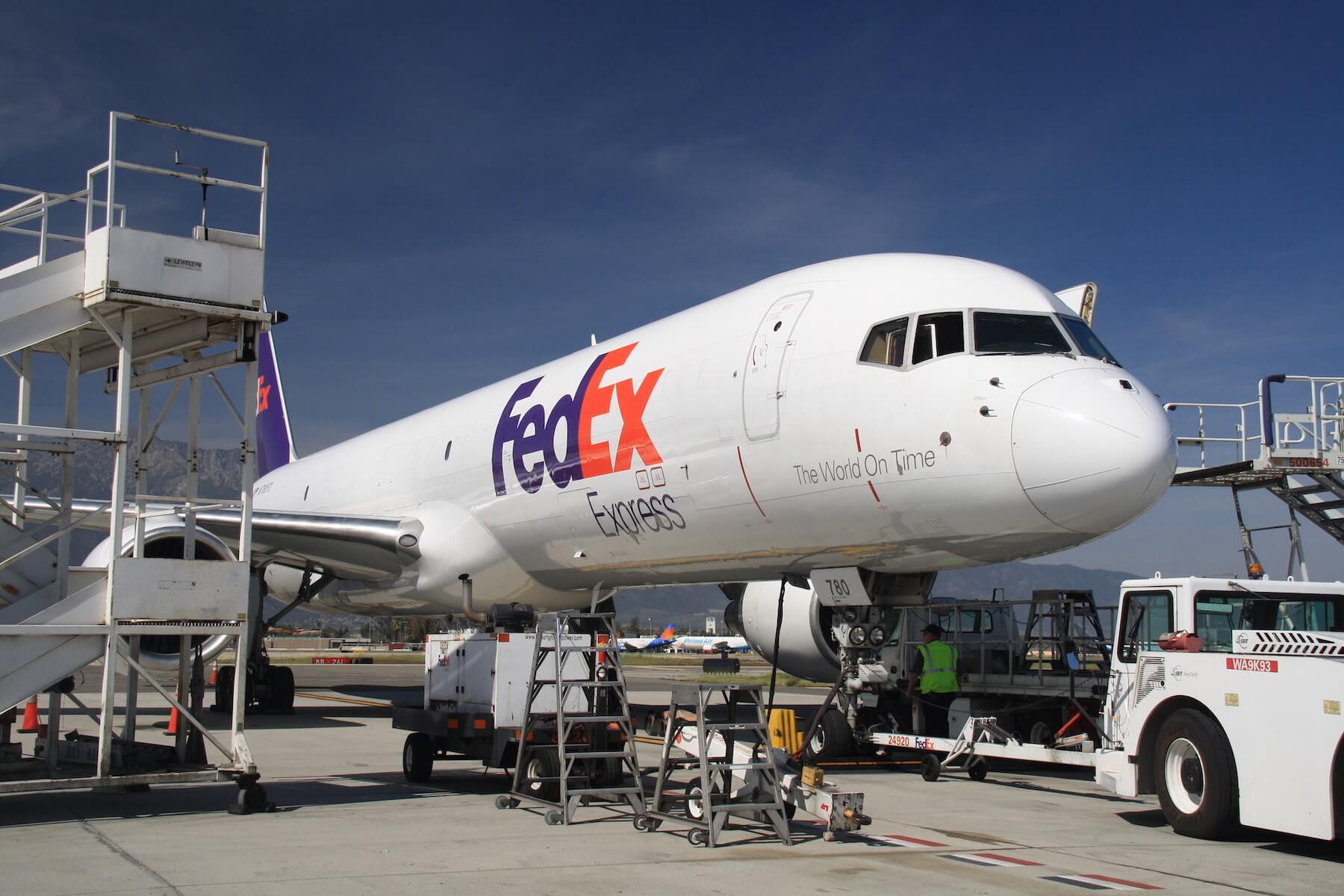 More than 75,000 tons of commercial cargo were loaded and unloaded at ONT in April, a 26.6% increase over April last year. Through the first four months of the year, ONT handled more than 261,000 tons of freight, up 16.5% increase over the same period in 2019.

“Ontario Airport continued to play a leading role in Southern California’s vast supply chain network in April as the nation’s transportation industries responded to rapid changes in the coronavirus landscape,” said Mark Thorpe, chief executive officer of the Ontario International Airport Authority. “Over the past few years our airport has proved to be a primary driver for the regional economy and in the last two months it has shined under a bright national spotlight.”

The rise in air freight volume in April represents the highest year-over-year increase at ONT since the City of Ontario and San Bernardino County assumed control of the airport in late 2016. The previous high was recorded in January 2018 when air freight tonnage increased 22.8%.

Ontario’s surging air freight activity is more remarkable, Thorpe said, since other airports in the region and across the U.S. are experiencing declines in cargo tonnage.

Just as passenger volumes have decreased significantly worldwide, the total number of air travelers through ONT declined 93.5% to fewer than 29,000 in April, a decrease in line with airports across the U.S. All air travelers at ONT in April were domestic fliers as international services were suspended temporarily.

From January through April, passenger levels were off 30% to just over 1.1 million compared to the same period a year ago.

“We at Ontario mourn the lives lost as a result of the global coronavirus pandemic and recognize the strain placed on virtually every segment of society,” Thorpe said. “As the nation continues to move toward recovery, we are reminded of the resilience of air travelers and our aviation partners, and we look forward to welcoming them back to Ontario when we return to more normal travel routines.”