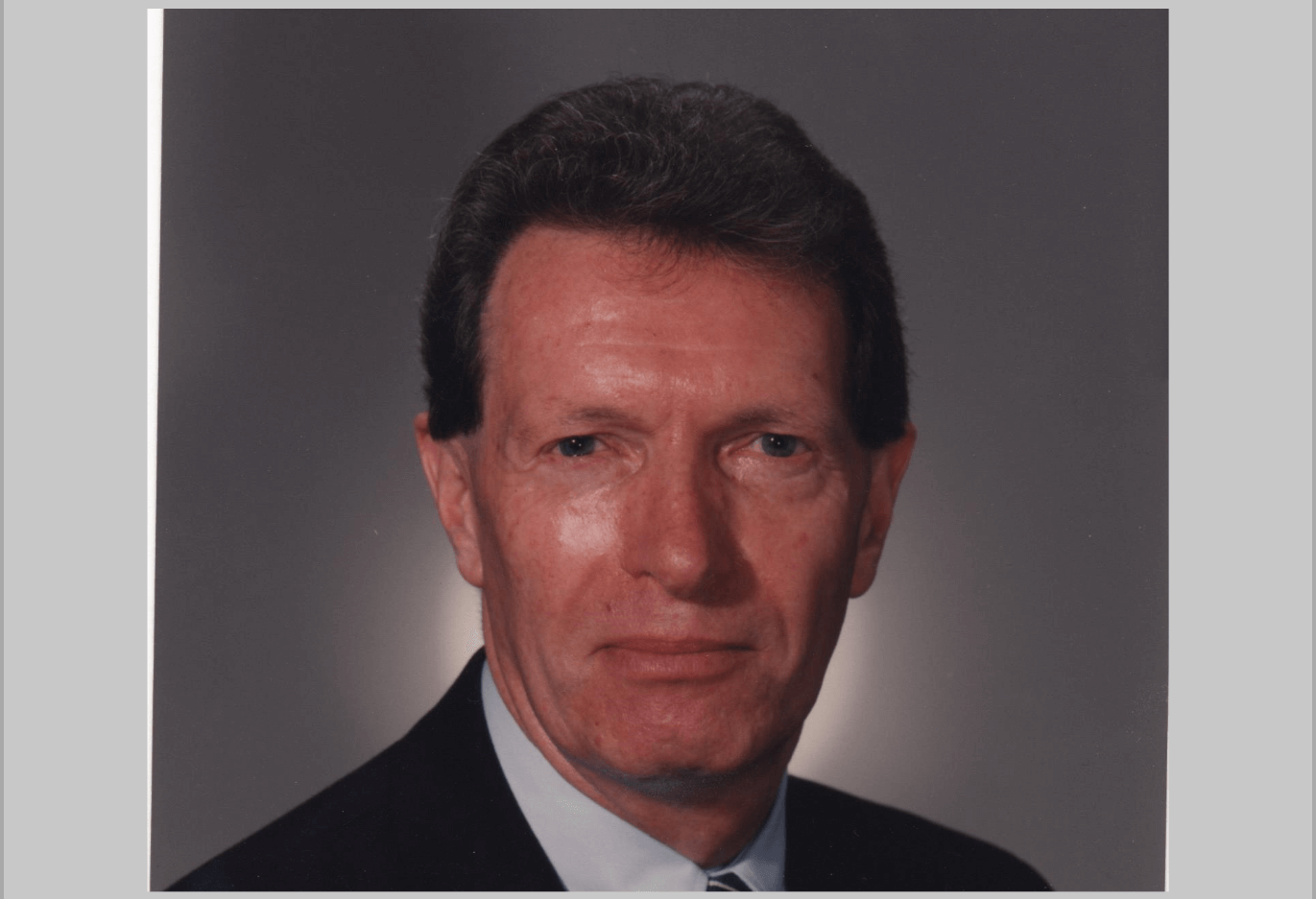 We are extremely sad to report the death of air cargo industry stalwart Trevor Brading, aged 89, following a brief illness.

Trevor joined the air cargo industry in 1956, initially working for Pan American Airways. He left Pan Am to join Airport Courier Services in the 1960s, and then went on to work for National Airlines as its UK Cargo Manager around 1968.

When National was absorbed by Pan Am in 1980, he re-joined Pan Am briefly, before leaving again to join Delta Air Lines as its Cargo Manager UK, after the airline had commenced online services from the UK. He remained at Delta until his retirement in 1996.

Trevor’s abiding passion was running, which he only took up at the age of 40. He was to be seen running along the Seven Mile Ride from Windsor Castle every day before going to work, and also ran 26 full marathons (including London, Atlanta, New York, Boston and even the Grand Canyon), countless other 5k and 10K races and many of the World Airline Road Races (WARRs).

He was also a very proud member of the Delta Dusters. His biggest ambition, sadly not to be realised, was to run a marathon aged 100.

One of Trevor’s proudest moments was carrying the Olympic torch in Atlanta (Delta’s home city), for the 1996 games in San Francisco. 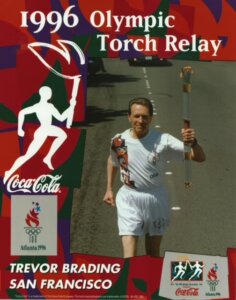 He also famously ran the 40 miles from London Heathrow to London Gatwick in memory of his late friend Kevin Bell, successfully raising enough money to buy a baby incubator for the Princess Royal Hospital.

Trevor was a long-serving committee member of United Kingdom Air Cargo Club Heathrow branch, of which he was Chairman for various terms in the 1980s and 1990s.

Those who knew Trevor will remember him as a quietly-spoken, modest, but very warm individual whose knowledge of the industry was unsurpassed.

He was a true gentleman, and a loyal friend to many. He is deeply missed by his sons Trevor junior and Mike.

Trevor’s funeral will take place at The Wakefield Crematorium, West Yorkshire, on Friday April 22nd, at 1240 hrs. Anyone wishing to attend should contact Mike Brading (Tel: 07714271826 or mike@mikebrading.com); for those unable to do so, the service will also be live streamed online on the day and available to be viewed for 7 days thereafter.

Anyone wishing to view the online stream can do so by navigating to www.wesleymedia.co.uk/webcast-view and clicking on <view webcast> and entering secure 7-digit PIN 761-5724. Any donations in Trevor’s memory can be made to Parkinsons UK.