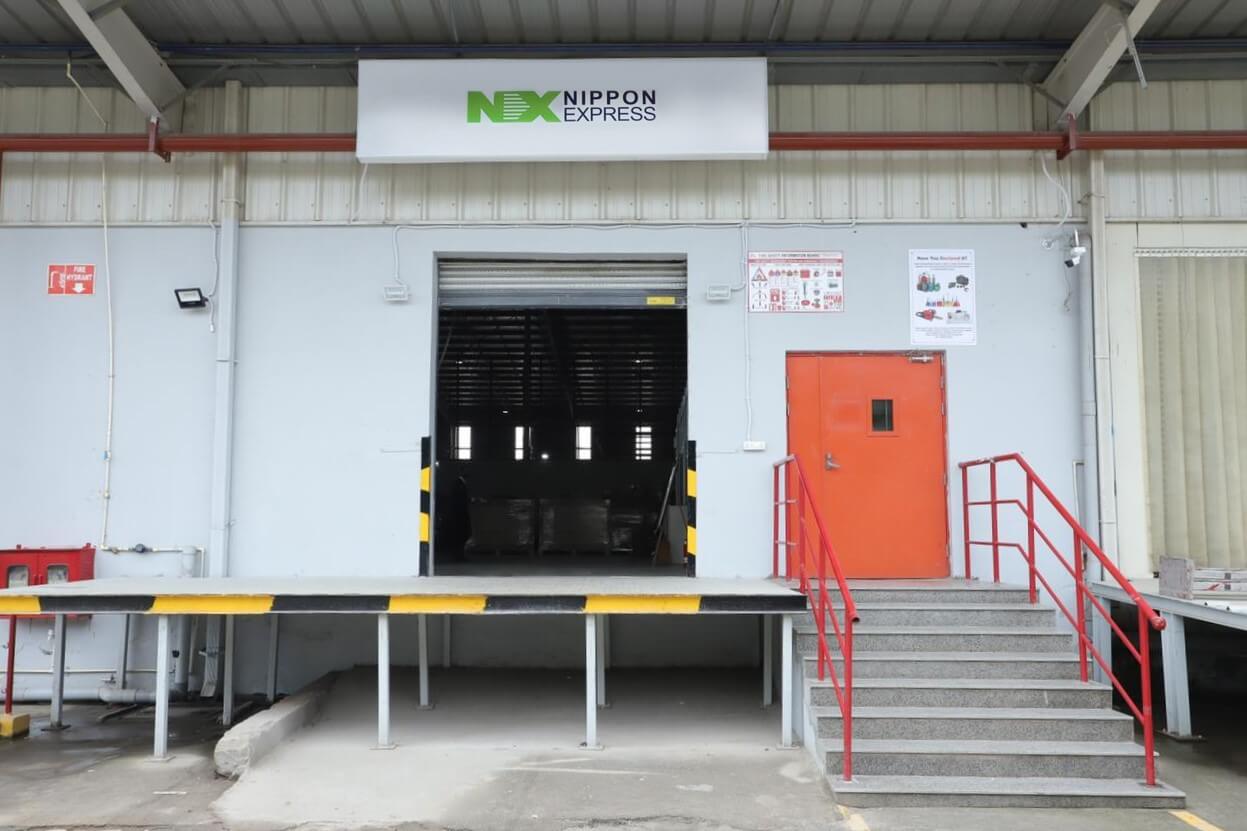 NX India had previously brought cargo collected from its customers directly to airlines or held it in temporary storage at an NX India warehouse in Delhi.

By opening a logistics center in the cargo area about 200 meters from the adjacent airport cargo terminal, NX India is now better able to satisfy the needs of its customers, providing temporary storage coordinated with the flights to be used for shipments, timely delivery to airlines, smooth customs clearance, and sorting and repacking.

Going forward, the NX Group, formerly the Nippon Express Group which renamed its corporate group name following transition to a holding company system in January, will continue utilizing its networks and functions to enhance services to meet the increasingly sophisticated and diversified logistics needs of its customers.