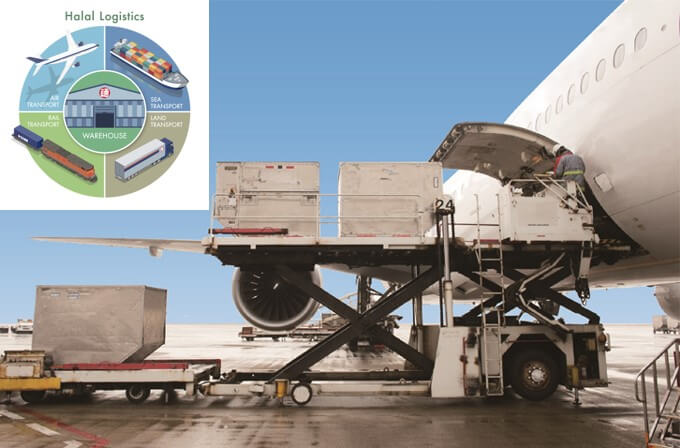 In 2014, Nippon Express became the first Japanese company to obtain halal logistics certification in Malaysia, and it has since been developing global halal logistics services.

After obtaining its first halal certification for warehousing in Japan in 2016, the Company introduced halal-only roll boxes for consolidated transport of small-lot cargo amounting to less than a full truckload as well as halal-only rail containers for large-lot cargo into its warehouse-based transport services as it expanded its handling of halal products.