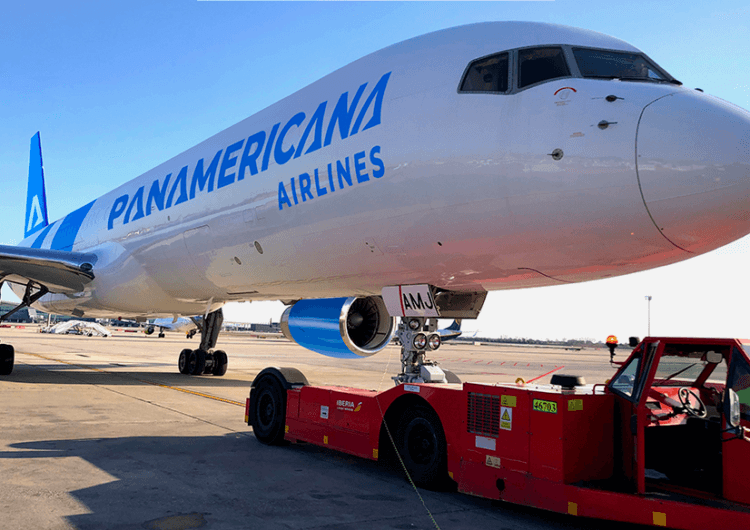 Panamericana Airlines, a Colombian company founded in Barranquilla under the direction of Thomas Friese, announced that it will begin operations in the second half of August.

In an interview for El Heraldo, Ronald Peña, Panamericana Airlines Expansion Manager, said that the carrier will first offer international service to Miami and Caracas. “We have projected the maiden flight for this August 17, but it is a process that requires the articulation of many actors, including international airports,” he said.

Ronald Peña stated that the operational base will be Barranquilla. He highlighted the advantages offered by the city for its geographical conditions that help save fuel and use greater cargo transport capacity.

Peña said that Panamericana Airlines constitute an alternative cargo carrier with national and international destinations for large companies based in Barranquilla so that their shipments arrive or depart faster. “There is a centralization in the El Dorado International Airport, where almost 90% of the country’s cargo enters and leaves, generating air congestion that delays delivery.”

With the opening of this new Colombian cargo airline, more than 30 direct jobs have been created and the carrier plan to close the year generating around 300 more jobs. The service platform they offer includes air cargo transport, air courier articulated with ground logistics and customs management

According to its website, Panamericana Airlines will begin cargo operations with six freighter type aircraft: three Boeing 747-400, two  757-200 and one 777. According to Caracol, these aircraft are leased by the new Colombian cargo carrier.

The airline will offer its services connecting Colombia with other countries in America, Europe and Asia, facilitating shipments transportation by charter or courier.