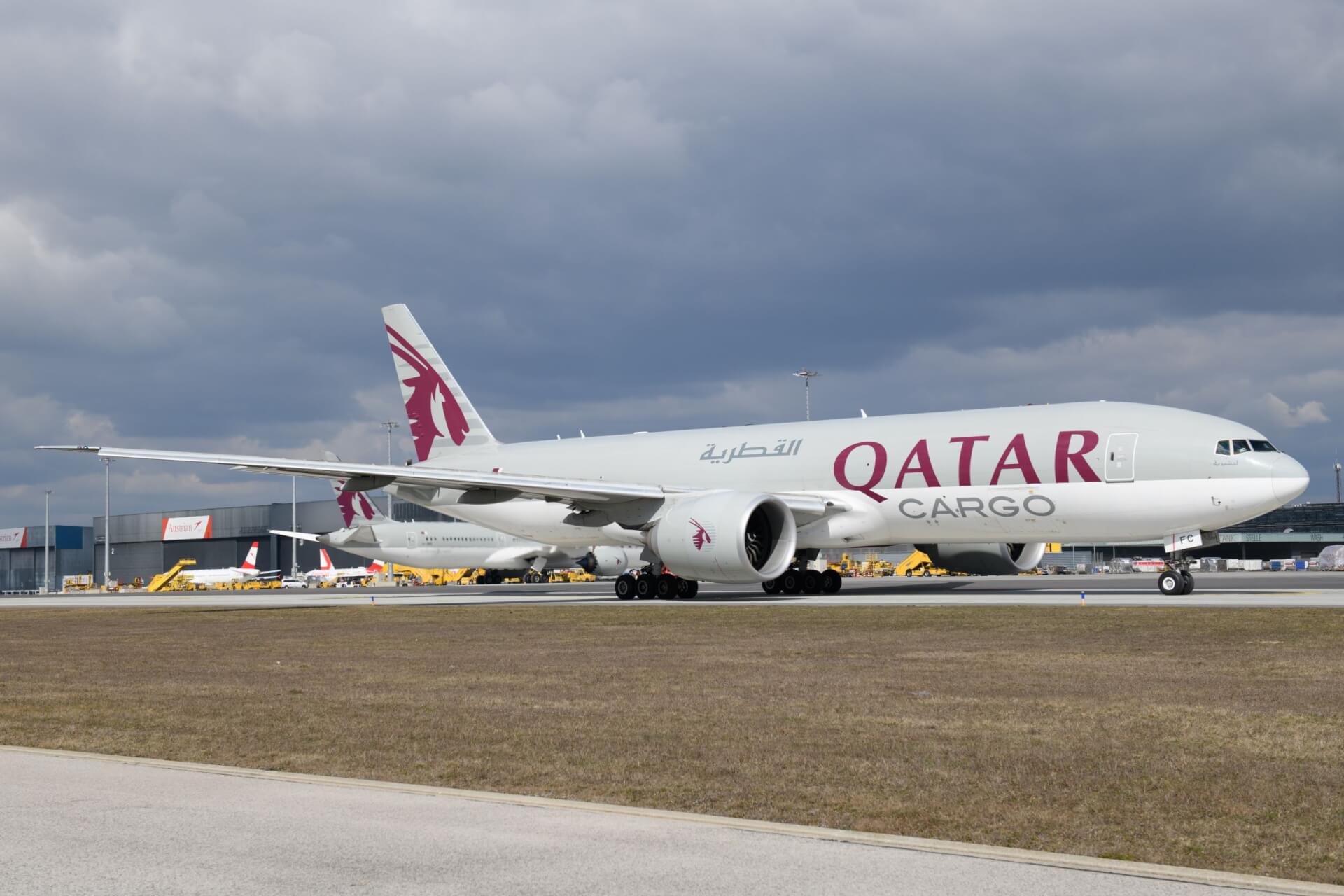 The new cargo connection will be operated once a week effective immediately and comprises an important addition for Vienna Airport as an air cargo location.

Qatar Airways has been carrying out passenger flights to Vienna since 2003 and was named the “World’s Best Airline” in 2022 for the seventh straight year.

“Air cargo is an important market segment for Vienna Airport, and we are continually investing in a modern and high-performance infrastructure,” explains Julian Jäger, Joint CEO and COO of Vienna Airport.

“We are very pleased with the fact that airlines recognise our competence and with the decision of Qatar Airways Cargo to now offer a regular cargo flight connection to Vienna.”

Qatar Airways Cargo will now regularly operate one weekly air cargo flight from Doha to Vienna as since yesterday.

The airline was established in 2014 and is one of the world’s leading international air cargo carriers.

More than 60 air cargo destinations across the globe are served from its domestic flight hub in Doha.

In addition to an A310 cargo aircraft, the fleet includes two Boeing 747-8 freighters, 21 Boeing 777 cargo jets and five Airbus A330 cargo planes.

In 2021, Qatar Airways Cargo was named “Cargo Airline of the Year” by Skytrax.

Vienna Airport in its role as an air cargo location has positioned itself as an important global cargo hub for Central and Eastern Europe and to Asia.

Vienna Airport regularly makes investments in expanding its cargo infrastructure and is well equipped for further growth in the air cargo segment.

The airport is firmly established within the European network for road feeder service.

The most important consumer and economic centres in Central and Eastern Europe are reached within 24 to 48 hours.