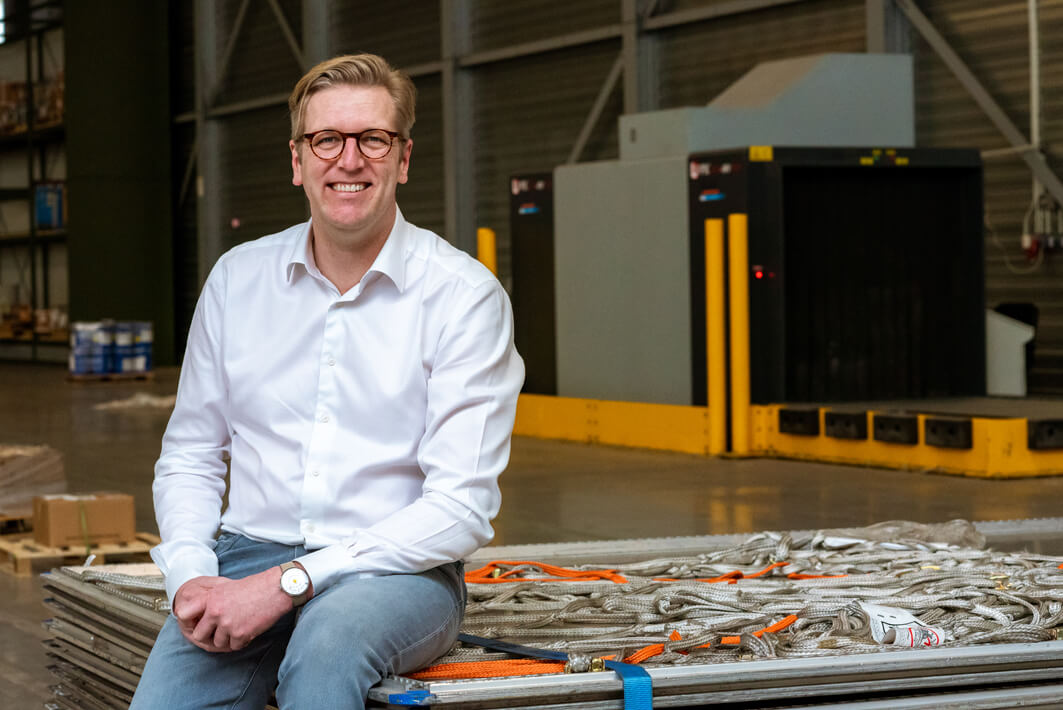 A new trade air cargo business alliance has been created with the aim of strengthening the Europe-Australia route.

The expectation is that these service frequencies will increase over the coming months, while import services from Australia to Europe are also on the agenda.