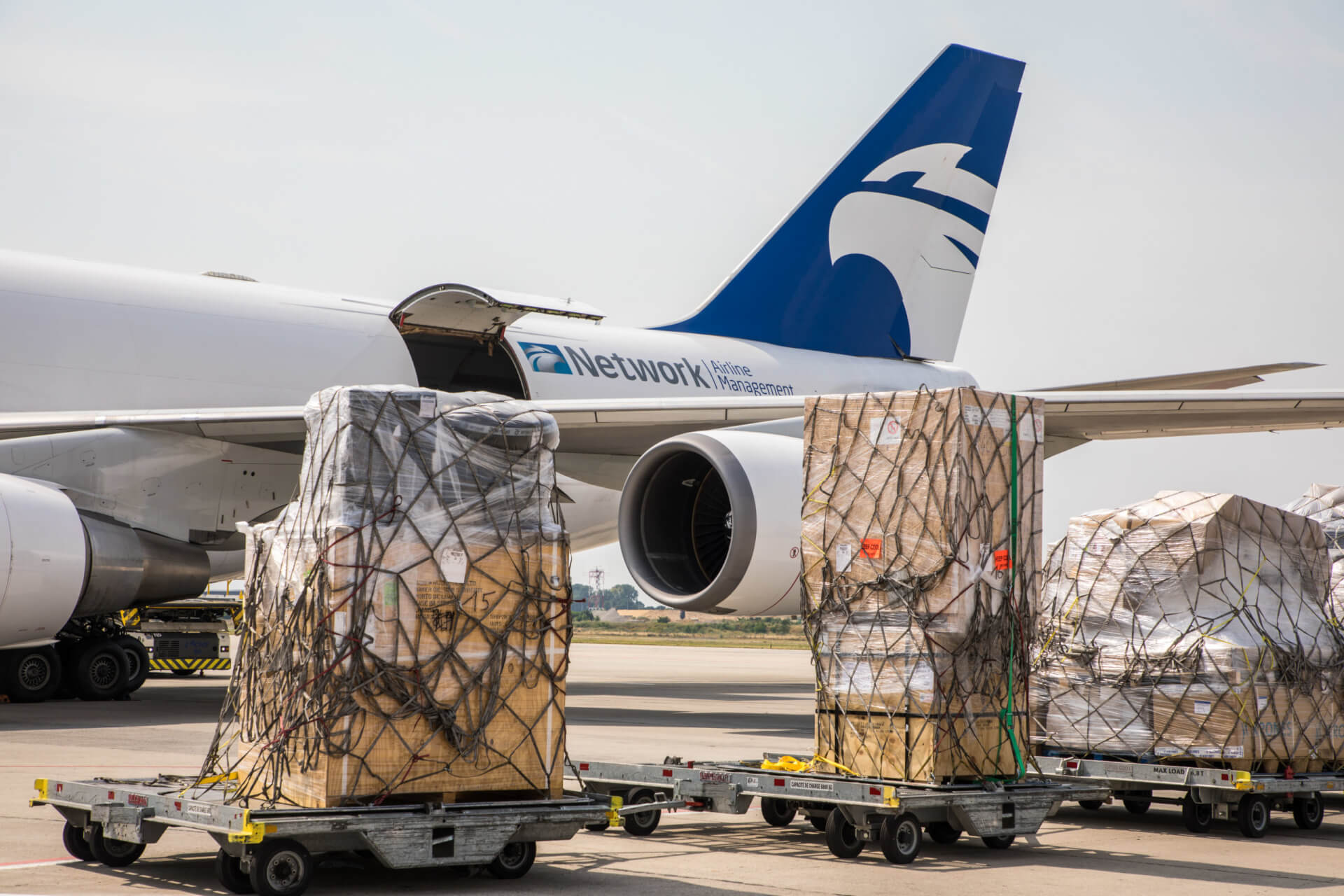 “Originally formed in 1985 by Andy King and Andy Leslie, as ANA Aviation Services, the company has grown over the proceeding 35 years to become one of the leading cargo logistics companies. Specialising in the management of cargo aircraft as well as performing the cargo sales and services functions for more than 30 airlines worldwide.

“In 2013, five of the senior managers within ANA joined the executive Board and with 24 companies now in the group and 45 global sales offices, Network Aviation Group was established. The current freighter managed fleet consists of 3 x B747Fs and 1 x MD11F based in Liege, Belgium, operating a scheduled network of routes to Africa as well as charter flights on a worldwide basis”.

Andy Leslie the Group Chairman said, “Network Aviation Group would like to thank all its customers, suppliers and staff for the amazing support and success over the last thirty-five years and we all look forward to many more successful years in the future.”