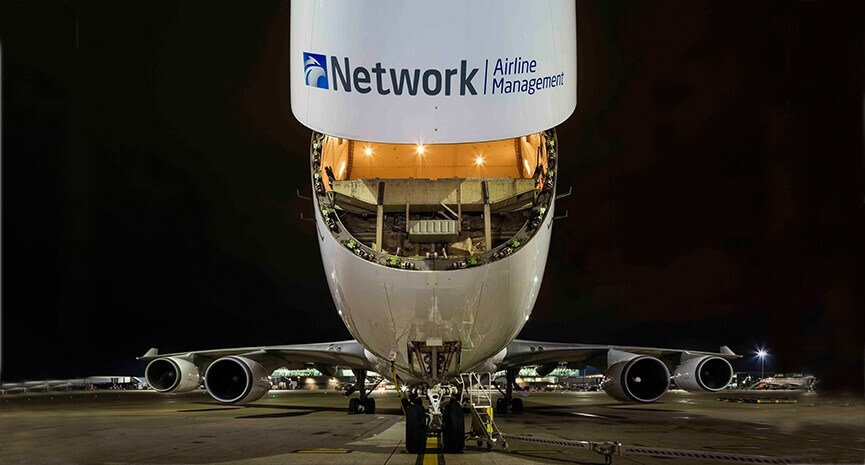 Network Airline Management and TAAG Angola Airlines are pleased to announce the renewal of their long-term freighter aircraft contract by an additional 12 months, sealing their ongoing partnership for the foreseeable future.

Operating a regular weekly scheduled service from Liege, Belgium, to the capital of Angola, Luanda, Network Airline Management provides a Boeing 747-400F aircraft with nose door capability which carries up to 120,000 kilos of cargo.

The agreement continues to offer export capacity from Angola back to Europe with forwarding connections worldwide. Trucking connections from all over Europe into the Liege hub extend the distribution network, as well as interlining facilities from North America, Asia and the Indian sub-continent.

“We are delighted to be renewing the contract once again, continuing our great partnership with TAAG. Network Airline Management has a long-established track record of offering our customers the most cost-effective solutions and this service is no exception. We are able to provide the capacity to carry oversize cargo as well as pieces up to 20 metres in length.” – Andy Walters, Commercial Director of Network Airline Management.