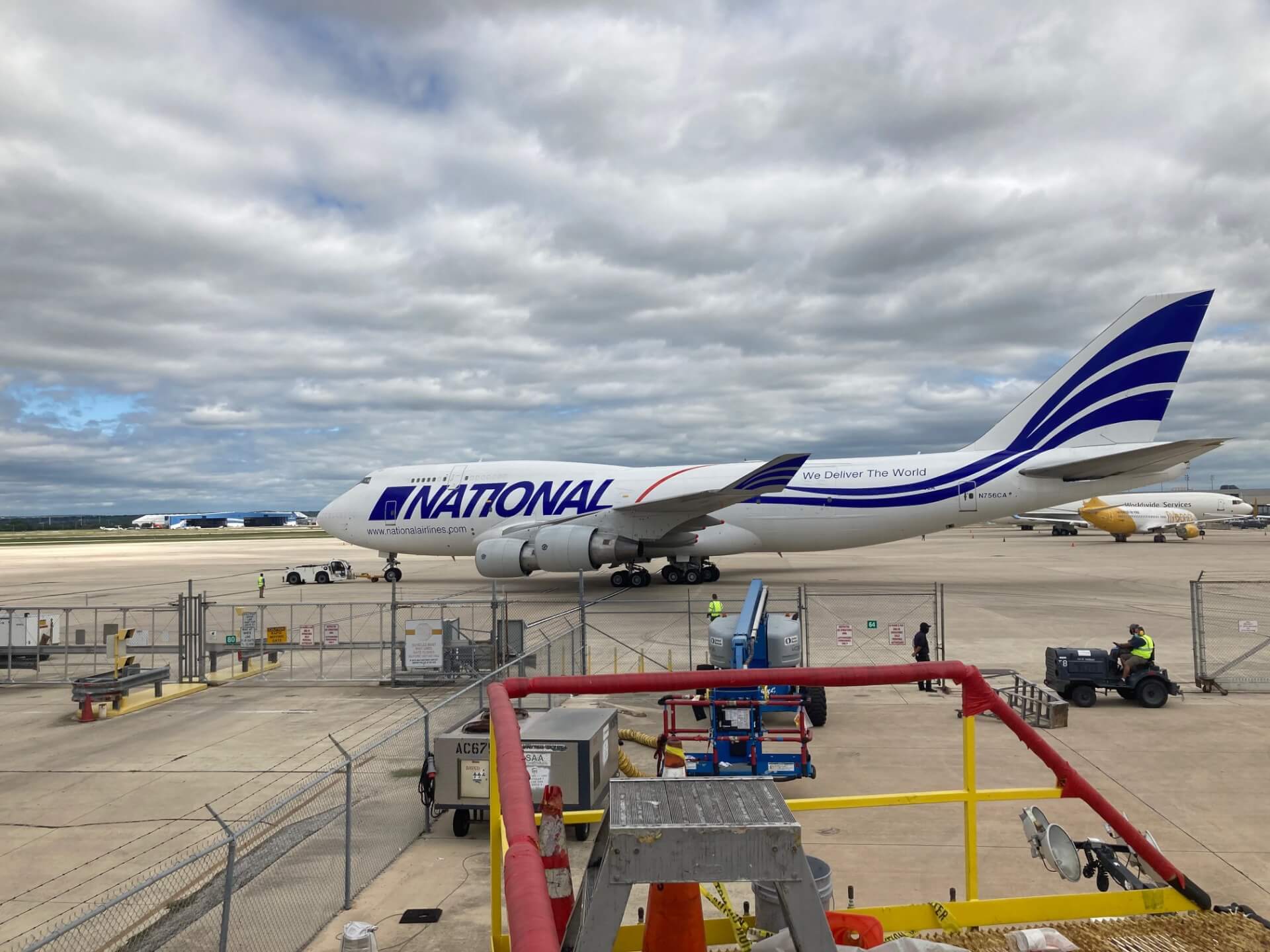 In response to the rapidly growing demand for cargo and passenger charters, National Airlines has expanded its fleet with three more B747-400Fs and an A330-200 passenger aircraft. National Airlines’ current fleet includes two B747-400Fs and one B757-200. The Airbus A330-200 passenger aircraft, which has already joined the fleet, is deployed primarily for charters and contract flying for its corporate and government customers.

National had acquired three B-747-400Fs two years back and because of the declining demand for airfreight all of them had been parked in Arizona. Current market conditions have prompted National to pull them out of storage now and quickly induct them into service after completing all the required maintenance checks.