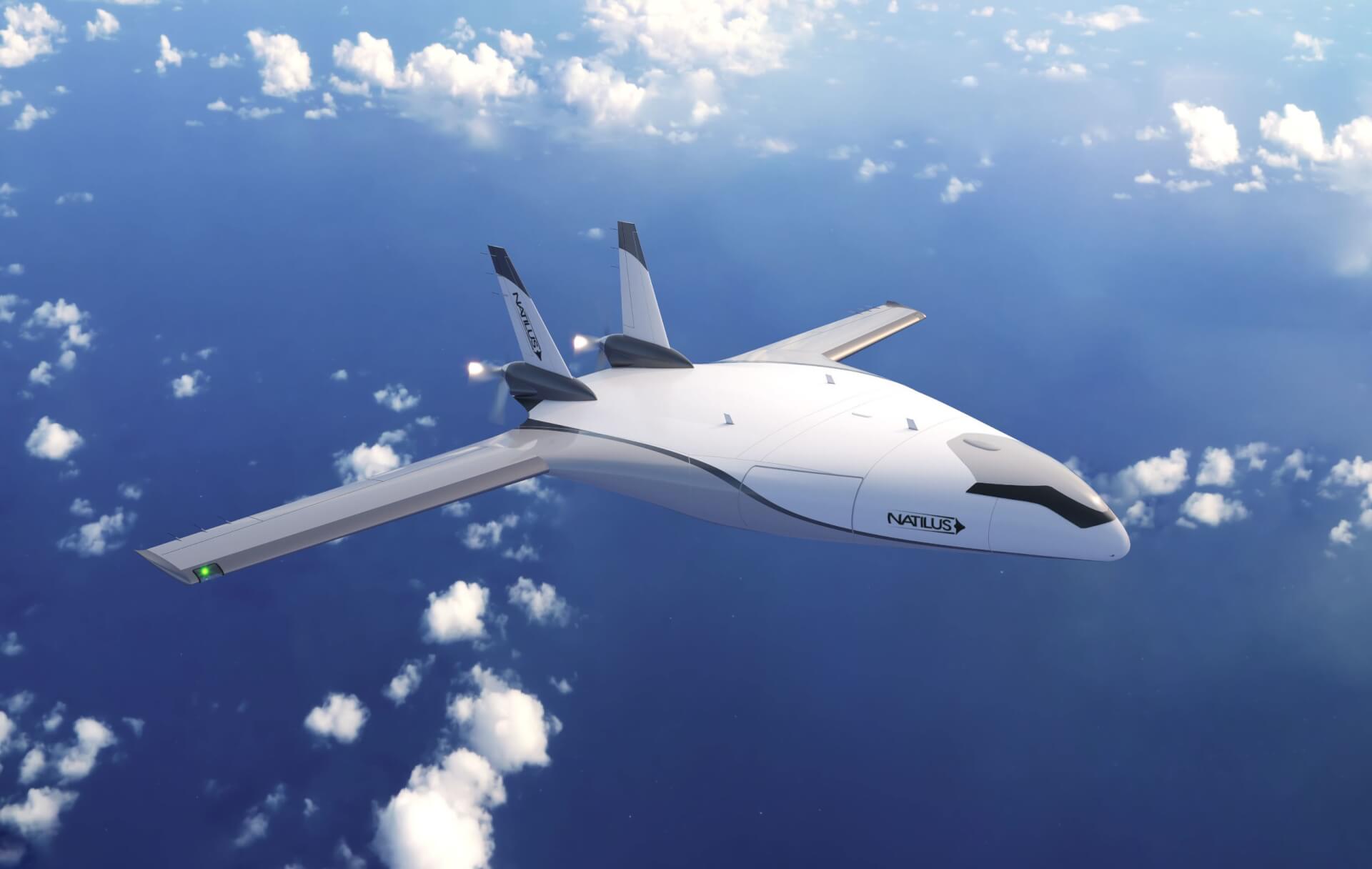 Natilus, a U.S. company producing the world’s first purposefully designed and manufactured autonomous aircraft for air freight transport, has selected Pratt & Whitney Canada to supply the engines for the first of the Natilus family fleet: the N3.8T.

The company is initially producing the N3.8T as a prototype and as long-term short-haul air cargo feeder.

The first N3.8T aircraft is under production and is scheduled to fly in 2024.

“Natilus has designed and developed a blended-wing autonomous aircraft that can offer services at a fraction of the cost of today’s transport, while reducing negative impacts on our environment,” said Aleksey Matyushev, Natilus Co-founder and CEO.

“We wanted to select an engine supplier that shares our vision of innovation, safety and efficiency.

“Pratt & Whitney Canada is recognized and respected for their worldwide support of customers, while the PT6A engine is the benchmark in reliability and has an unmatched history of performance with low TBO (Time between Overhauls).” 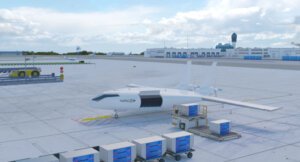 “Pratt & Whitney has a long-standing commitment to supporting innovation for sustainable aviation, and so we are pleased that Natilus has recognized the capabilities of the PT6 engine family to increase efficiencies in the air cargo transport industry while reducing carbon emissions,” said Nicholas Kanellias, vice president, General Aviation, Pratt & Whitney Canada.

“The selection of the PT6A-67D to power Natilus’ innovative cargo aircraft further asserts the dependability, versatility and flexibility of the PT6 turboprop engine family, the world’s most popular engine in its class.”

Today, there are only two ways to move cargo internationally: by air and by sea.

The difference between the cost and time of these two modes of transportation is dramatic, with sea freight currently 13 times less expensive, but 50 times slower in delivery.

Natilus intends to revolutionize the air transport industry by providing the timeliness of air freight at an affordable cost reduction of 60% to increase the competitiveness of the air cargo market.