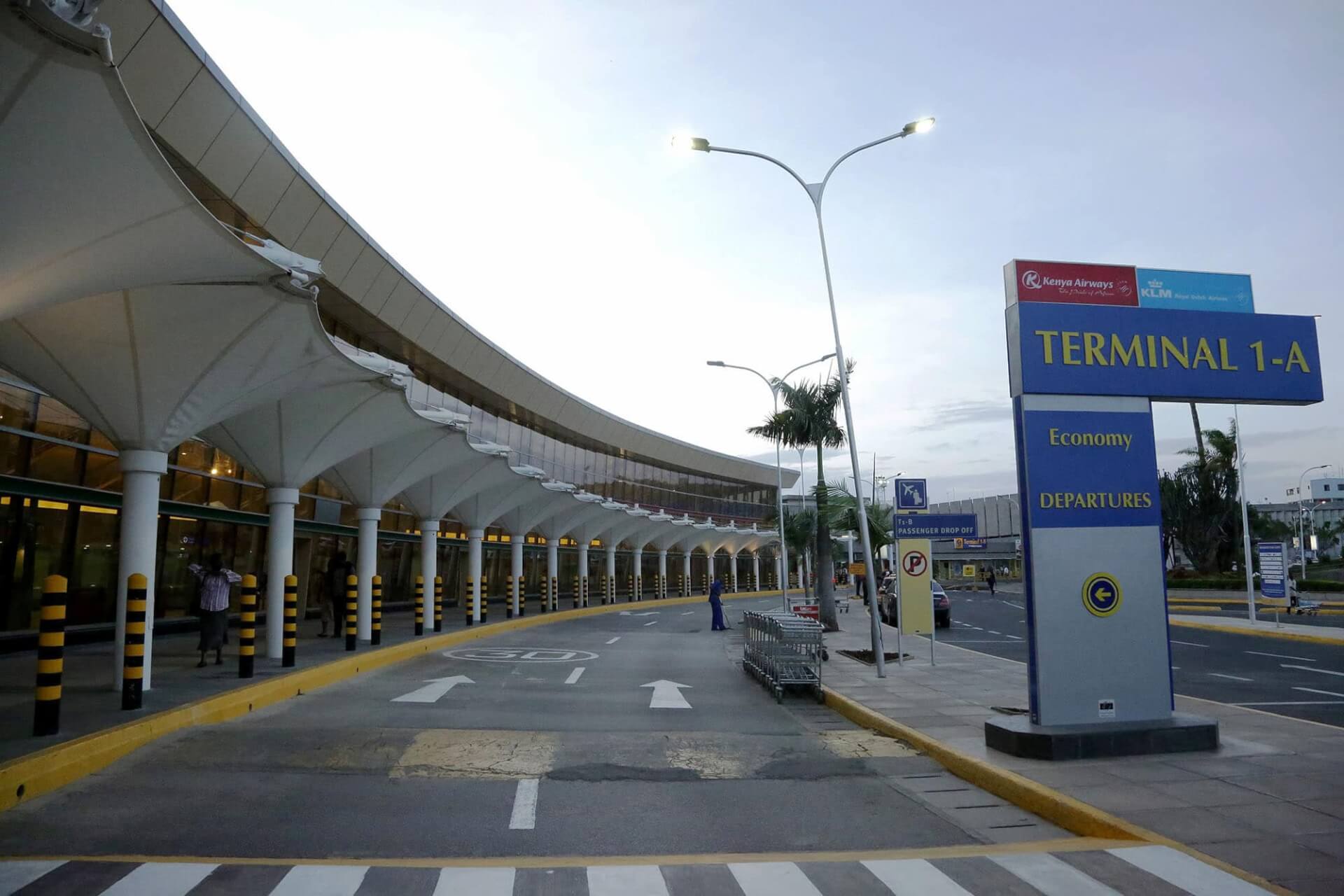 Kenya’s Jomo Kenyatta International Airport has emerged as the busiest in handling cargo in Africa even though the country’s local airlines trail in a share of the pie.

The Airports Council International (ACI), a lobby for airports, says in its 2021 annual report that JKIA handled 363,204 tonnes of cargo last year, leading other airports on the continent in total cargo traffic.

For Kenya, the business was taken up mostly by foreign airlines, signalling the kind of turbulence the local carriers have had.

The national carrier Kenya Airways is still struggling to take advantage of the cargo business. Officials see JKIA as an important hub for ferrying goods.“JKIA hub is significant, probably one of the largest in Africa.‘‘We believe we command 10 percent of the uptake from the JKIA which, of course, can be improved,” said Allan Kilavuka, chief executive officer of the Kenya Airways (KQ).“One of the reasons is that we don’t have capacity. We need to build capacity in the next five years to be able to take a lot more of that market share.”Read: KQ in cargo deal with South African AirwaysKQ’s 10 percent of 363,204 cargo haulage translates to 36,3204 tonnes of cargo per year, leaving the rest to other commercial airlines.

Among the airlines that compete with KQ in cargo carriage are Air France/KLM, Lufthansa Cargo, Emirate Sky cargo, Cargolux, Ethiopian airlines, MartinAir and Saudia Airlines.“We also need to balance out our portfolio a lot more because even within our group, the cargo commands about seven percent of our revenue, overall a positive thing during Covid-19 period because of the imbalance of passengers and cargo and so we aim to increase that to 20 percent in the next five years,” said Mr Kilavuka.

According to the Fresh Produce Exporters Association of Kenya (FPEAK), Kenya exports a wide range of horticultural products across the globe through the JKIA, contributing to the volumes of cargo that pass through JKIA every day.

The main products exported are French beans, snow peas, sugar snaps, broccoli, avocados, passion fruit, mangoes and cut flowers, while commodities imported include general cargo and pharmaceuticals.“The volumes of horticulture exported at the peak of the pandemic, in 2020, reduced due to this, but we were able to achieve increased value from 2019,” said Hosea Machuki, chief executive officer of FPEAK.

South Africa’s Oliver Reginald Tambo International Airport (OR Tambo), the hub for South African Airways, which is currently in partnership with KQ, was ranked third in cargo volumes after 304,018 tonnes transited through it.

The airport has a passenger capacity of 28,000 million annually.

Bole International Airport in Addis Ababa, which is the main hub for Ethiopian Airlines, was ranked the fourth busiest after handling 226,417 tonnes of cargo last year.

In 2020, the Ethiopian Airlines Group unveiled a new passenger terminal at the airport.

The airline boasts over 120 fleets, and transports passengers and cargo across five continents.

The report also showed that Johannesburg and Cairo were the busiest airports in Africa in 2020.

Lagos was the only West and Central African airport in the top 10 rankings.

However, the report notes that intra-African connectivity remains low.“African airlines should take the opportunity to develop their Intra-African Network, especially in this period where the EU has limited travel to Europe,” the AFRAA report read in part.

In the ACI 2021 report, cargo is estimated to account for a third of industry revenues.

“2021 represents the beginning of the aviation industry’s recovery. While some of the perennial busiest airport leaders have re-joined upper ranks, other regions struggle to recover, leading to new entrants in the top 20,” said ACI World Director General Luis Felipe de Oliveira, while releasing the report on 25th July 2022 in Montreal, Canada.

“With many countries taking steps towards the return of a certain normality, lifting almost all the health measures and travel restrictions as supported by science, we welcome the continuation of air travel demand’s recovery in 2022, despite certain headwinds.”