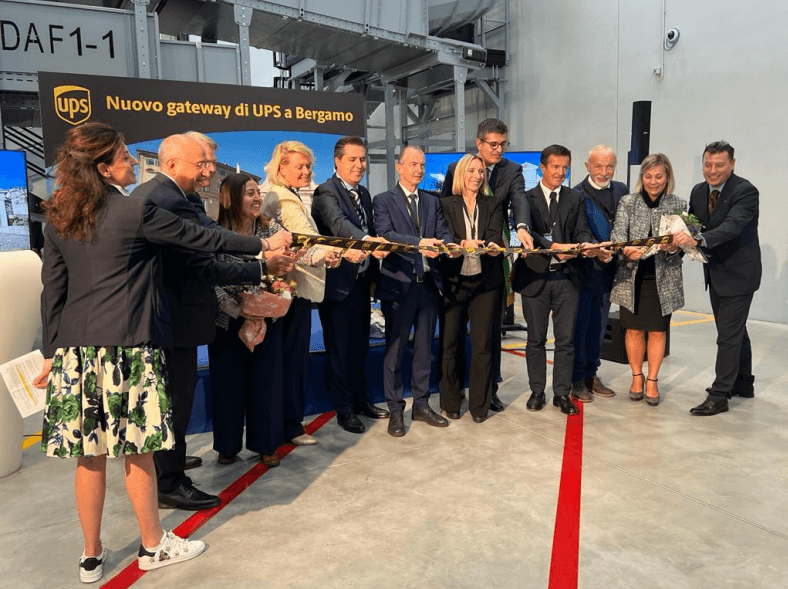 As part of Milano Bergamo Airport’s ongoing infrastructural development, the airport has inaugurated new facilities with UPS which will nearly double the logistics corporation’s capacity at the Italian gateway.

Providing an area of 5,000m², located in the new cargo development, the facilities are equipped with advanced sorting technology allowing UPS to process up to 3,800 packages per hour, twice as many as the previous amenities allowed.

“The strategic choice made by UPS at Milan Bergamo Airport is particularly significant as it supports the process of infrastructural development and growth undertaken by SACBO,” said Giovanni Sanga, President, SACBO at the official opening ceremony.

“UPS’ investment and commitment to our airport demonstrates its belief in the indispensability of the logistics function to support the local economy.”

Exclusively powered by renewable energy, particular attention has been paid to the sustainability of the new premises.

Achieving a Class A1 Energy Performance Certificate after an almost zero-energy build, the warehouses and offices have been designed with optimum soundproofing and thermal insulations to guarantee high energy performance while removing the use of non-renewable sources.

“Our commitment to Milan Bergamo Airport represents more than an investment in UPS and our capabilities, it is an investment in our customers and their potential for progression and success,” said Britta Weber, CEO, UPS Italia.

“This new facility will play a fundamental role in the growth of imports and exports of the company.

“The Lombardy Region and all of Italy will be bringing the best of ‘Made in Italy’ to the world for years to come.” 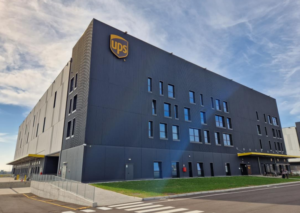