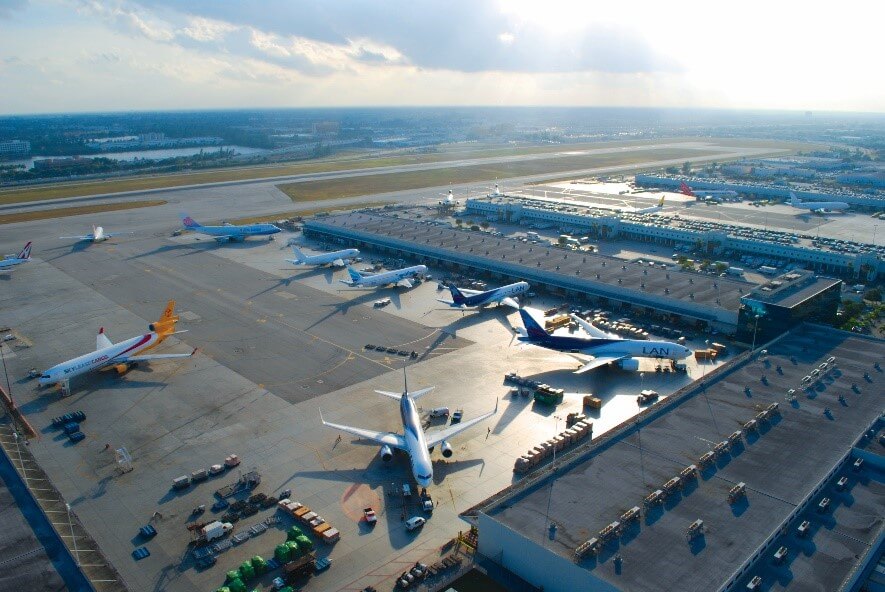 Miami International Airport handled 2.7 million tons of freight in 2021, shattering its previous record of 2.3 million tons in 2020 by 17 percent, for its second consecutive year of growth.

MIA continues to rank as the busiest airport in the U.S. and ninth busiest in the world for international freight.

“I am thrilled to see MIA have another record-breaking year in freight shipments and expand on its role as the cargo gateway of the Americas, further increasing the transportation of essential goods and life-saving supplies across the world,” said Miami-Dade County Mayor Daniella Levine Cava.

“This is yet another example of how Miami-Dade County is ready to increase its capacity exponentially and help alleviate the supply chain crisis nationwide.”

In November, DHL Express completed a $78-million renovation and expansion of its MIA hub.

To accommodate its growth, DHL Express also expanded its workforce by 70 percent in 2021 to 731 employees at the new facility.

In December, FedEx Express completed a $72.2-million, 138,000 square-foot expansion of its hub at MIA, doubling its total facility size to more than 282,000 square feet.

The enhancements include a new customs clearance area and a new 70,000 square-foot cold chain facility, the largest in the FedEx global network.

The expansion created hundreds of new jobs at the hub for the busy winter holiday shipping season.

“Thanks to the growth and success of our diverse and extensive cargo community in 2021, MIA continued to strengthen its position among the world’s leading cargo airports,” said Ralph Cutié, MIA Director and CEO.

“Congratulations to all our cargo partners for helping MIA soar to another record year and for supporting our ongoing recovery from the pandemic.”