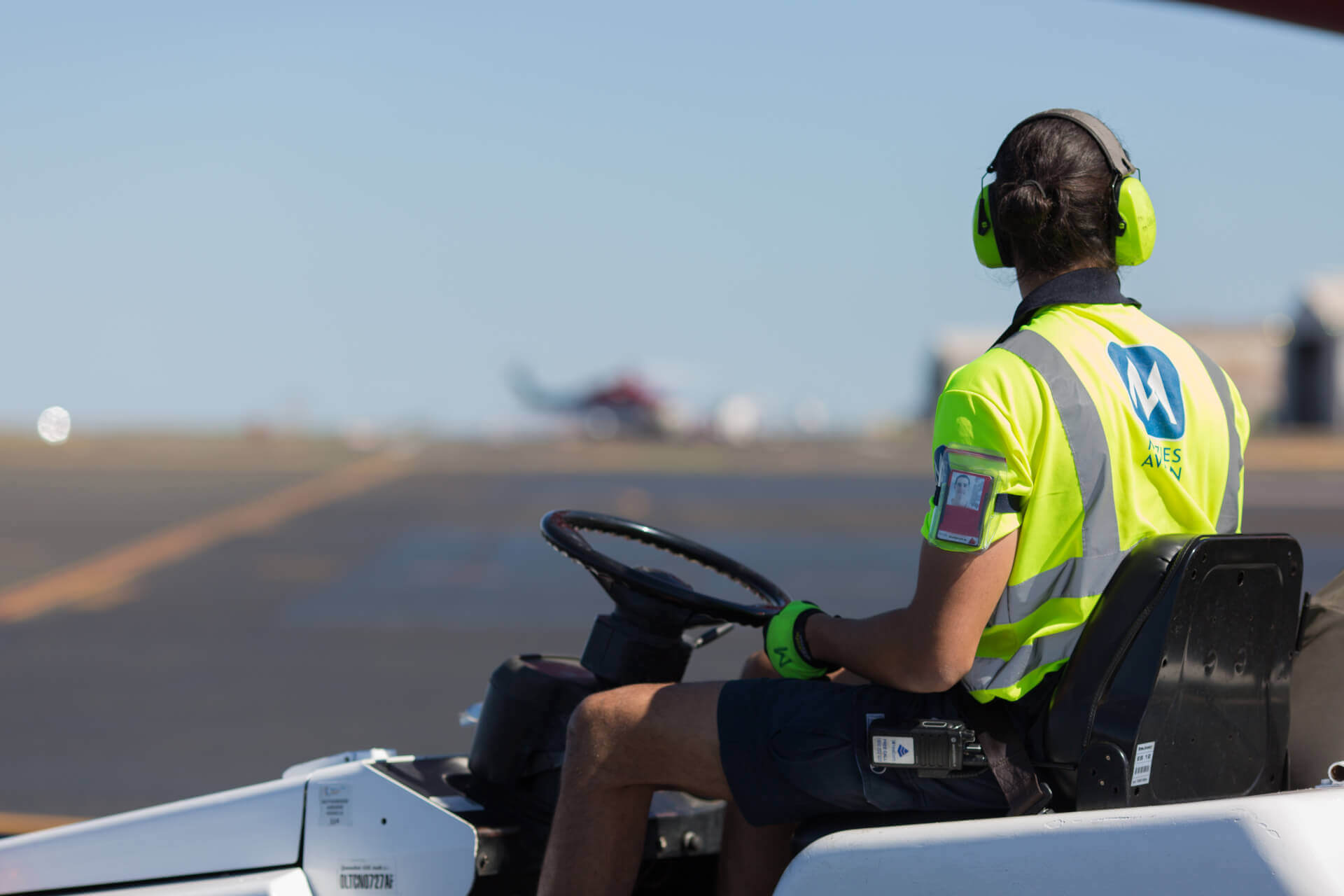 Aviation services firm Menzies has reversed the losses sustained because of the pandemic and reported this morning a $76m underlying profit.

As a result of air cargo’s robustness as well as returning flight volumes and controlled costs, the group saw basic earnings go up to 17.1p from a loss of 195.3p.

“The reshaped business is emerging strongly from Covid and our opportunity for growth is significant,” said chief executive Philipp Joeinig.

“Our future growth will be driven by continued recovery in volumes, growth in the global aviation market, further commercial gains and the successful conversion of our exciting business development pipeline.

“As a result of significant management action to reduce costs, we expect that this growth will be achieved while delivering structurally higher margins.”

Despite increasing its underlying earnings per share to 34p from a 79.8p loss, Menzies has decided not to propose any dividends for the year.

The results come on the same day Menzies’ board decided to extend the deadline by which its Kuwaiti suitor NAS needs to make a firm move from 9 to 30 March, bringing shares down 2.69 per cent.

The deal made the headlines in early February, as it involved a back and forth between the two companies.

Menzies had initially rejected NAS’s proposal three times because, according to the company, what was offered undervalued the firm’s worth.

But on 21 February Menzies’ board decided to accept the takeover proposal after the Kuwaiti rival upped its offer to 608p per share, City A.M. reported.