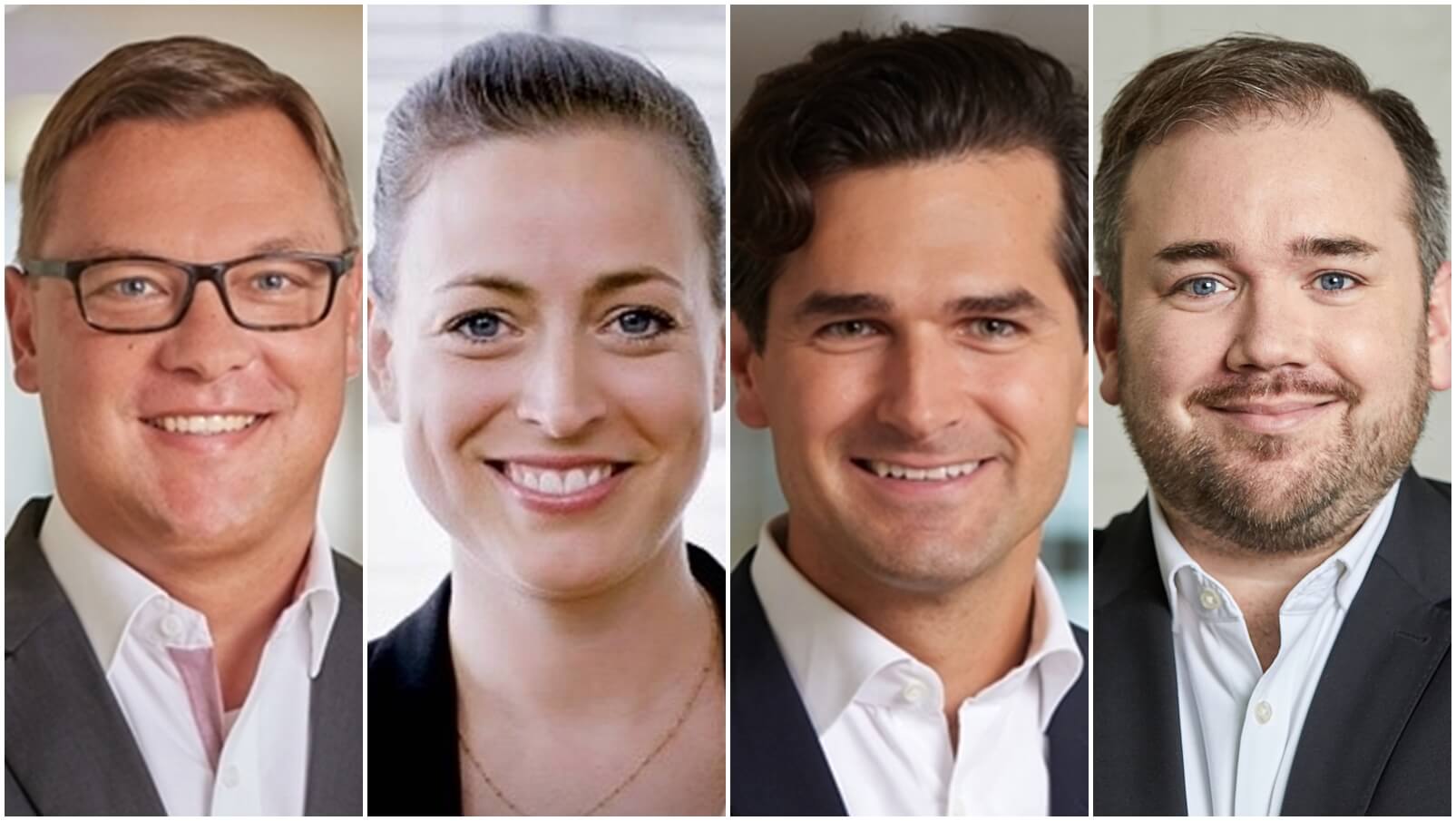 These adjustments serve strategic purposes: From now on, seven sales regions are mapped into five, which will enhance the focus on the customer, simplify the structure to increase speed to market and support the new phase of growth of Lufthansa Cargo. The changes foresee both new appointments of personnel and adjusted responsibilities:

The sales regions of North and South America will be merged into one region America.

Stephanie Abeler, formerly Head of “Sales & Handling Midwest USA”, takes over the responsibilities of the newly created region. The previous jobholders Bernd Kindelbacher and Carsten Hernig are devoting themselves to new tasks. Stephanie Abeler continues to be based in Chicago.

The Eastern & Northern Europe and Western Europe regions, which were previously managed separately, are now managed as a single European region in the future.

The previous region of Middle East & Africa will be expanded to include the markets of South Asia & the CIS region. As of now, this region is headed by Dr. André Schulz as Head of “Region Middle East, Africa, South Asia & CIS”. He is based in Frankfurt. Dr. André Schulz, who was previously General Manager Southern and East Africa in Johannesburg at Deutsche Lufthansa AG, succeeds Frank Beilner, who will be taking on new responsibilities.

Achim Martinka, who has headed Lufthansa Cargo’s German sales as Vice President Germany since summer 2019, has expanded his area of responsibility to include the markets Austria and Switzerland, thus leading the newly created DACH sales region.

The structure of the Asia Pacific region under the responsibility of J. Florian Pfaff from Singapore remains unchanged, except for the future management of the South Asia market region by Dr. André Schulz.

Digital Sales, which was previously a head office function, is now enhanced and defined as a customer-facing function.

All managers of the Sales Regions as well Digital Sales will report to Ashwin Bhat, the Chief Commercial Officer of Lufthansa Cargo.

“The mergers of regions as well as the new appointments are vital adjustments for us to combine our strengths, exploit synergies and thus respond even better to market trends”, emphasizes Ashwin Bhat, Chief Commercial Officer of Lufthansa Cargo.

“Internally, we are simplifying our process structures, and externally we continue to be a strong partner for our customers. I am happy that we could attract and nominate new managers from within the Lufthansa Group.

“With their experience and diverse knowledge, I am confident we will continue to enrich Lufthansa Cargo’s leadership in the air cargo market in the years ahead.

“I would like take the opportunity to thank Annette Kreuziger, Bernhard Kindelbacher, Frank Beilner, Thomas Egenholf and Carsten Hernig for their leadership and contribution to the success of Lufthansa Cargo in the last years.”