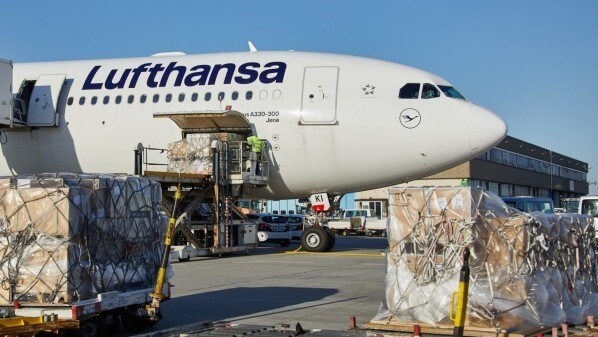 Lufthansa Cargo has achieved a record result in 2020 despite a 36 per cent decline in freight capacity.

The impressive result comes despite the reduction in freight capacity at the group after it only operated 31 per cent of the number of passenger flights undertaken in 2019 in 2020.

The lack of freight capacity meant freight kilometres sold fell by 31 percent to 7,390 million metric tons in the same period