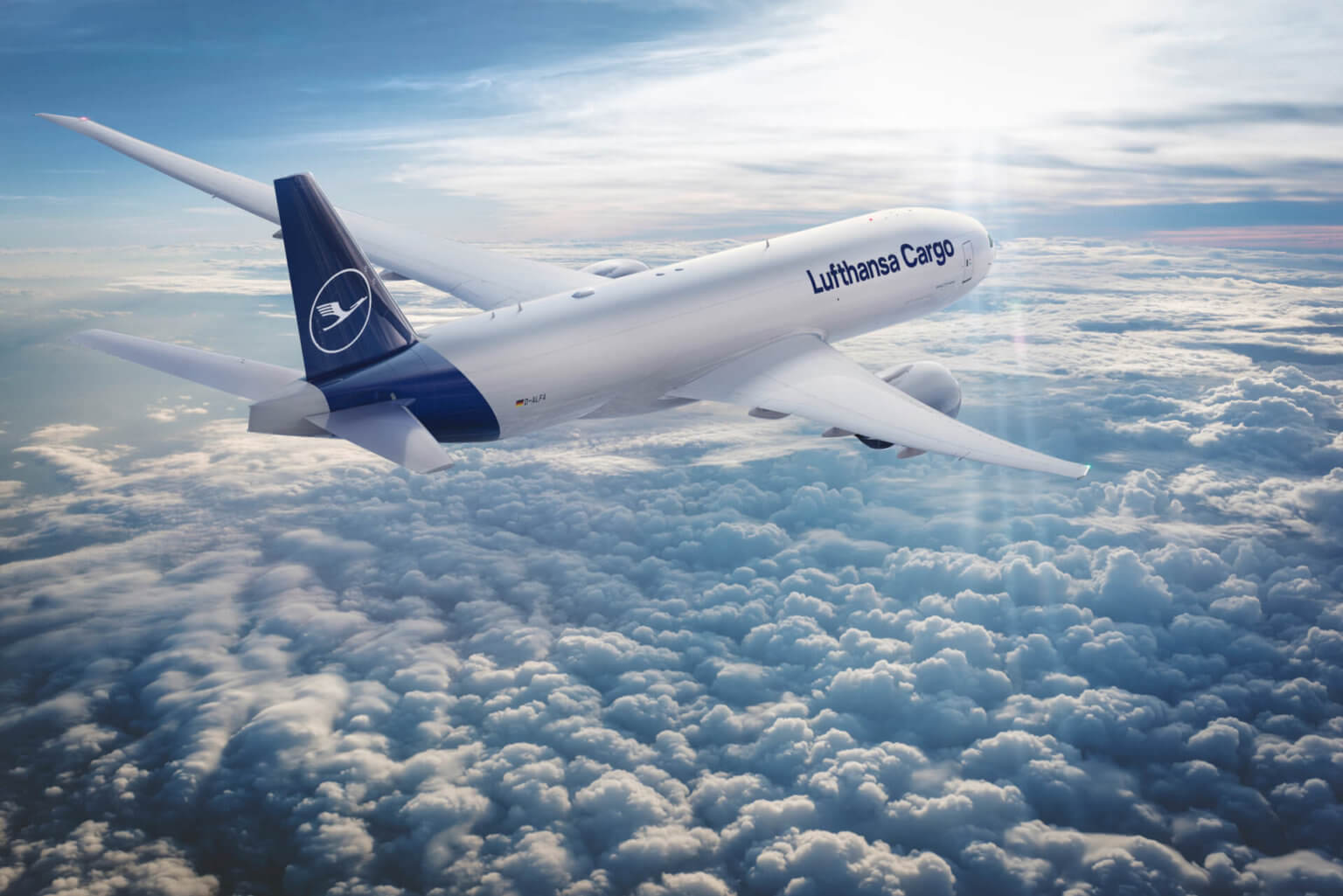 Although airfreight capacities on passenger aircraft are increasing again due to the continuation of air traffic recovery especially on the North Atlantic, average yields remain well above pre-crisis levels, especially on routes to Asia.

In the first nine months of the year, Lufthansa Cargo has thus already achieved an operating profit of 1.3 billion euros (previous year: 943 million euros) and is on course for a full-year result even above last year’s record 1.5 billion euros.

In the third quarter, Lufthansa Technik benefited from the high demand for air travel and the associated demand from airlines worldwide for maintenance and repair services.

The volume of business was already back at around 90 percent of the pre-crisis level.

Lufthansa Technik generated an Adjusted EBIT of 177 million euros in the third quarter (previous year: 149 million euros), the best quarter ever for the company.

The forecast for the annual result was raised again. Lufthansa Technik is thus also heading for a new record for the full year.

The Lufthansa Group expects demand for air travel to remain strong in the coming months, with average yields remaining high. Passenger Airlines plan to offer around 80 percent of 2019 capacity in the fourth quarter.

The Group expects to achieve an operating profit in the fourth quarter despite the usual seasonal slowdown in business.

In the fiscal year 2022, the result in the Logistics segment is expected to exceed the record level of the previous year, Lufthansa Technik will generate a higher profit than in 2021 and is expected to achieve a record result.

The Passenger Airlines segment will also significantly improve its result compared with the previous year.

Based on these positive developments, Lufthansa Group is raising its earnings forecast for the Group as a whole.

Net capital expenditure is expected to amount to circa 2.5 billion euros, in line with previous planning.

The company is thus on track towards its medium-term targets for 2024 – an Adjusted EBIT margin of at least 8 percent and a return on capital employed (Adj. ROCE excl. cash) of at least 10 percent.