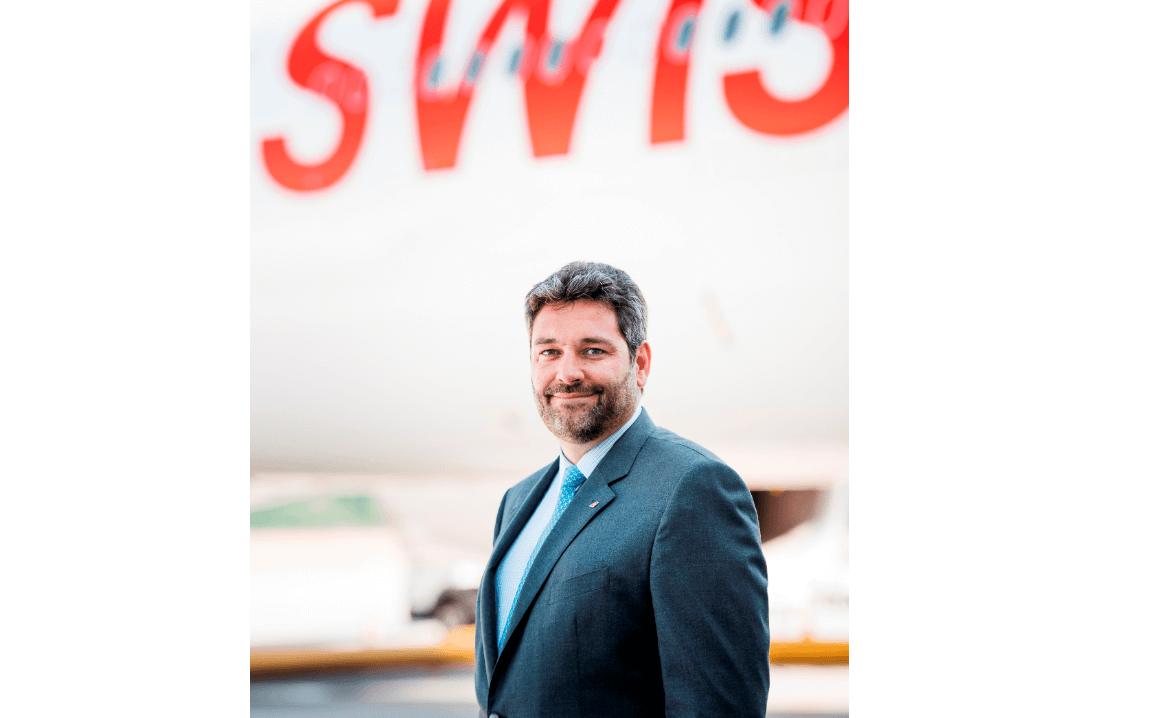 His success in Western Switzerland has been assisted by the extensive deployment from Geneva of SWISS’s advanced and efficient Airbus A220 aircraft fleet. Under his leadership, SWISS has also created over 200 new jobs at its Geneva location.

“I am really pleased that, in Lorenzo Stoll, we have appointed such a skilled and seasoned expert from our own ranks,” says CFO Markus Binkert. “Lorenzo has been instrumental in ensuring our success in Geneva and our positioning as a premium carrier. I’m convinced that, with his wide experience in the commercial, the consumer goods and the aviation fields, he will be just as effective in further developing our air cargo division. And I wish him every success and satisfaction in his new capacity.”

Lorenzo Stoll came to SWISS from Nestlé, where he had spent the previous 12 years serving in international management positions within various corporate divisions in Vevey, Frankfurt and Paris. Prior to this he had been Sales & Marketing Manager at Montreux-Vevey Tourism. A graduate of Lausanne’s Ecole Hôtelière, he was born in Zurich and grew up mainly in Western Switzerland. Lorenzo Stoll is married.