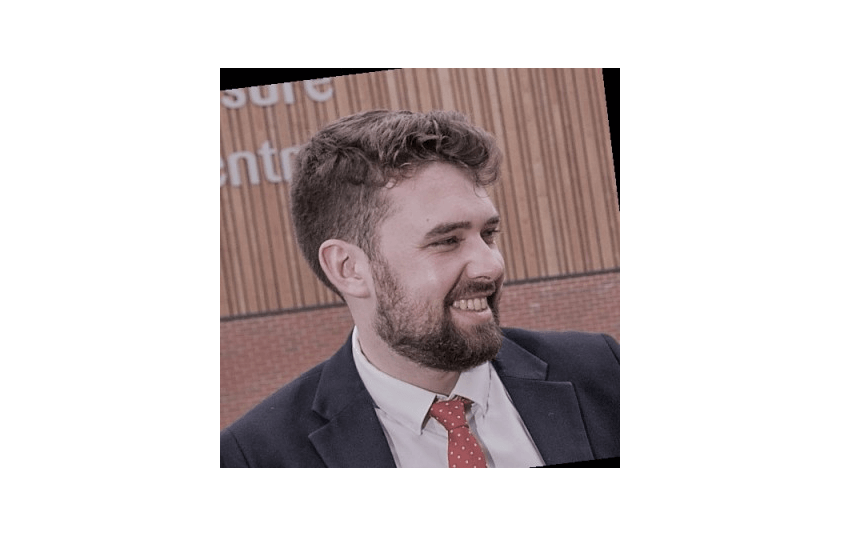 Logistics UK has today (14 January) announced the appointment of Ryan Barnett as its Economics and Research Manager. Ryan will join the business organisation’s influential policy team, who are vital to achieving the most for its members, not only in its discussions with government and decision makers, but also with its research, guides and reports.

Sarah Watkins, General Manager of Policy Information, comments: “We are thrilled to have Ryan join us with his extensive experience. Having received a master’s degree in Global Political Economy and having worked as an Economic Policy Adviser and a Campaign Organiser, Ryan will be a strong addition to this team.