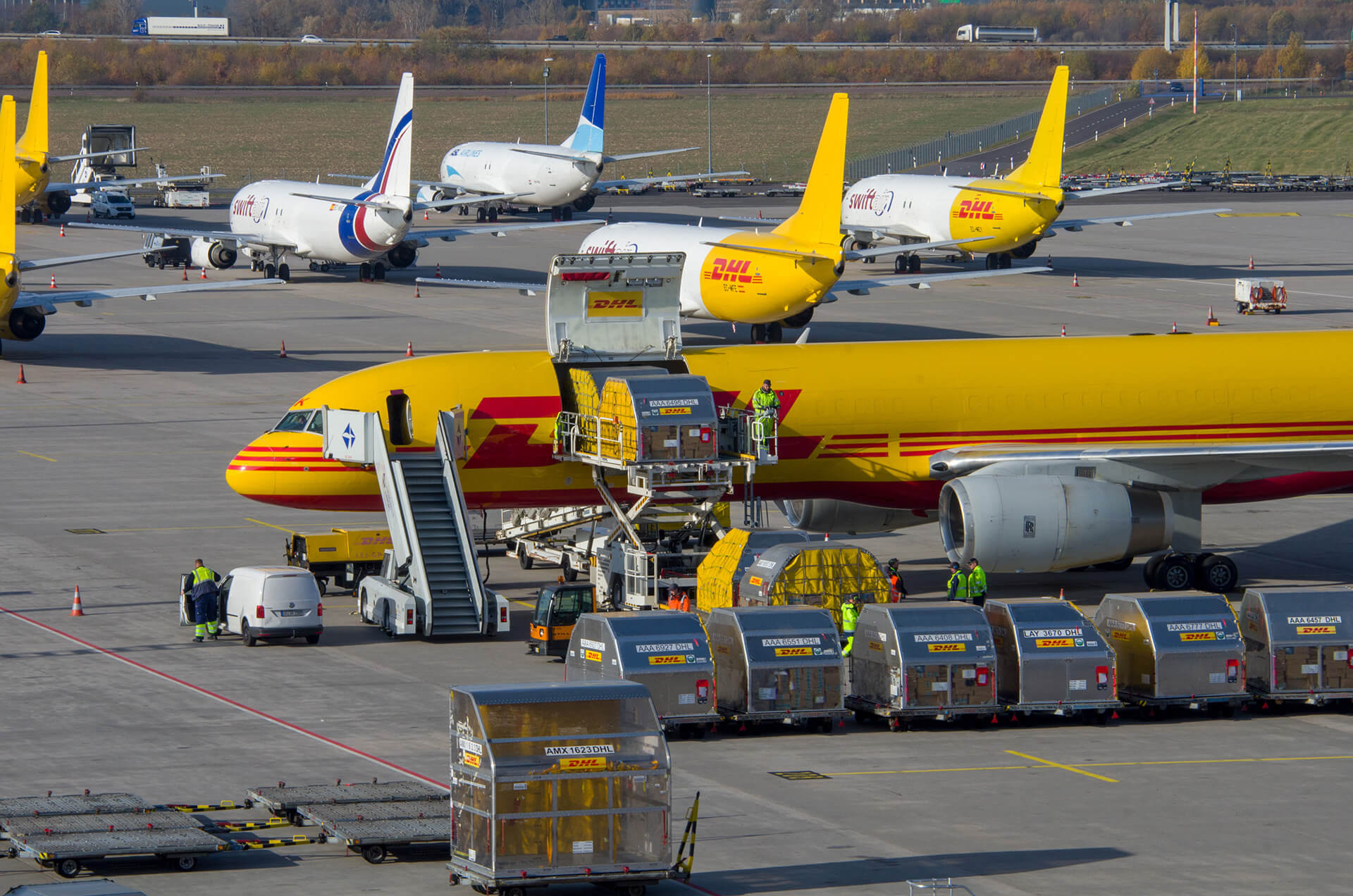 Cargo handling at Leipzig/Halle Airport, Europe’s fifth largest air cargo hub, increased last year for the fifteenth time in succession. A total of 1,238,343 tonnes were handled, representing year-on-year growth of 1.4 percent. In December last year, the volume increased by 2.9 percent to 104,365 tonnes compared to the same month last year, putting growth well ahead of the trend for Germany as a whole.

With a volume of around 1.24 million tonnes in 2019, Leipzig/Halle Airport is the fifth largest air cargo hub in Europe and the second largest in Germany. Cargo handling at the airport has increased more than tenfold since 2007 and is continuing to grow. This growth is driven primarily by the presence of the DHL hub at Leipzig/Halle, although non-DHL cargo business at the airport is also on the up, with a total of more than 50 cargo airlines flying to more than 200 destinations worldwide every year.

To meet the rising demand, the coming years will see investments totalling around €500 million being made in new aprons, logistics and office buildings in the northern and southern parts of the airport.

Leipzig/Halle Airport has a 24-hour operating permit for cargo flights and a direct connection to the trans-European motorway and rail networks in a northsouth and east-west direction. It is therefore ideally placed for onward transportation of goods by road and rail. The runway system comprises two parallel 3,600 metre runways which can be used independently of one another, including under CAT III-B conditions.
23