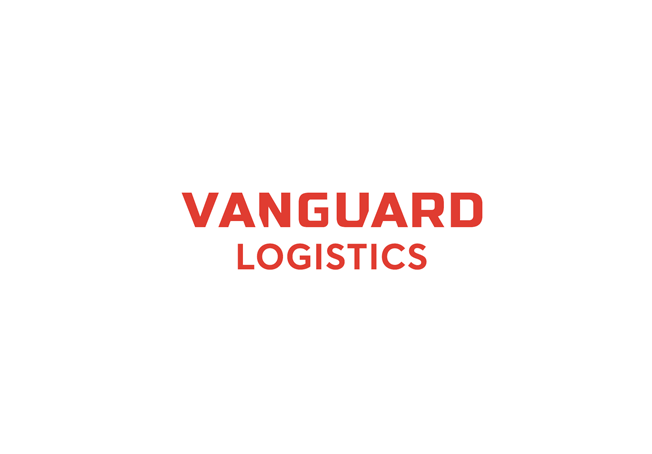 The 49-page complaint, filed in the U.S. District Court for the Central District of California, located in Los Angeles, accuses Robinson of deceiving Vanguard by joining its board and violating his fiduciary responsibility by stealing its most confidential information and using it to secretly establish a rival company, London-based Beacon Technologies Ltd. Following blatant breaches of contract and other violations of law, Fraser Robinson approached and secured funding from an A-list set of technology investors, including Robinson’s former bosses at Uber, co-founder and former CEO Travis Kalanick and co-founder Garrett Camp, as well as Amazon founder Jeff Bezos and Google founder Eric Schmidt.

Robinson let slip to a journalist earlier this year that he sought a relationship with Vanguard after he saw an “opportunity” in logistics and shipping while working at Uber when the company launched Uber Freight.