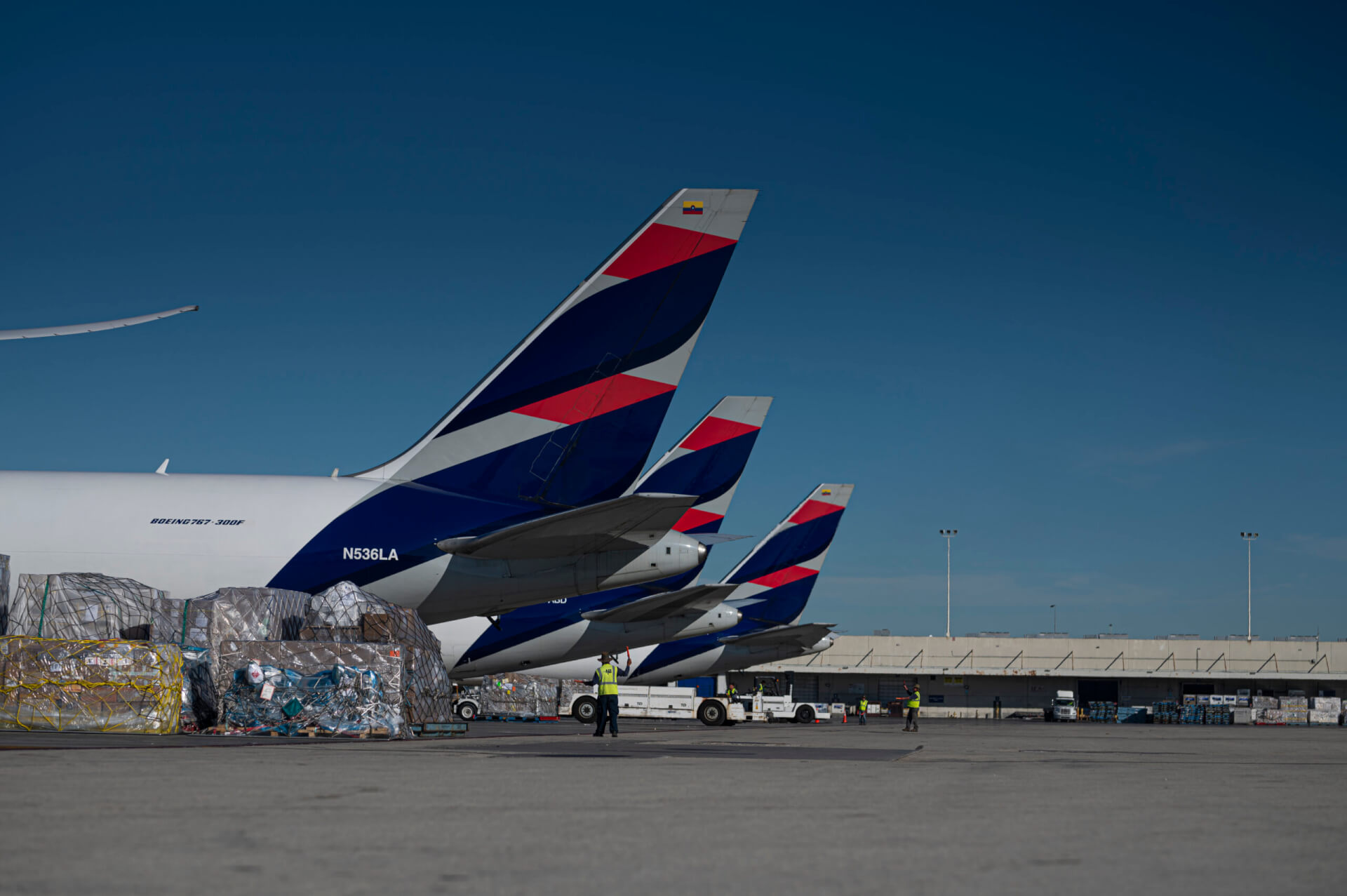 LATAM Group received a new Boeing 767 BCF this weekend, the third one of the four conversions that they will receive this year.

Additionally, they announced the incorporation of another Boeing 767F in September of 2022.

With this increase LATAM’s cargo subsidiaries will finish the year with 16 freighters.

To this fleet, six Boeing 767 BCFs, that they will receive during 2023, will be added. All together, and according to the planification, LATAM’s freighter operators will count with a dedicated cargo fleet between 19 and 22 cargo aircraft by 2023, and with it they reaffirm their position as the leading cargo operators in the region.

The aircraft received this weekend will be primarily used to transport flowers from Colombia and Ecuador, and will further strengthen and expand the network’s destinations in the United States and Europe, increasing our offering to provide a better and more ample connectivity to clients.

On the other hand, with the aircraft that will be received in September, LATAM ‘s cargo subsidiaries will be able to anticipate and prepare for the growth initiatives planned for 2023, including several new routes between North and South America.

“The arrival of five freighter B767s this year represents a significant progress for LATAM’s cargo subsidiaries, since it allows the group to give more alternatives to clients utilizing the optimal aircraft for our markets”, said Andres Bianchi, CEO LATAM Cargo.

“This is a record for LATAM and – according to the information that has been published – consolidated the LATAM group and its cargo subsidiaries as the main flower operator in the region.

;”This is a true reflection of our commitment to connect South America with the world more and better.”