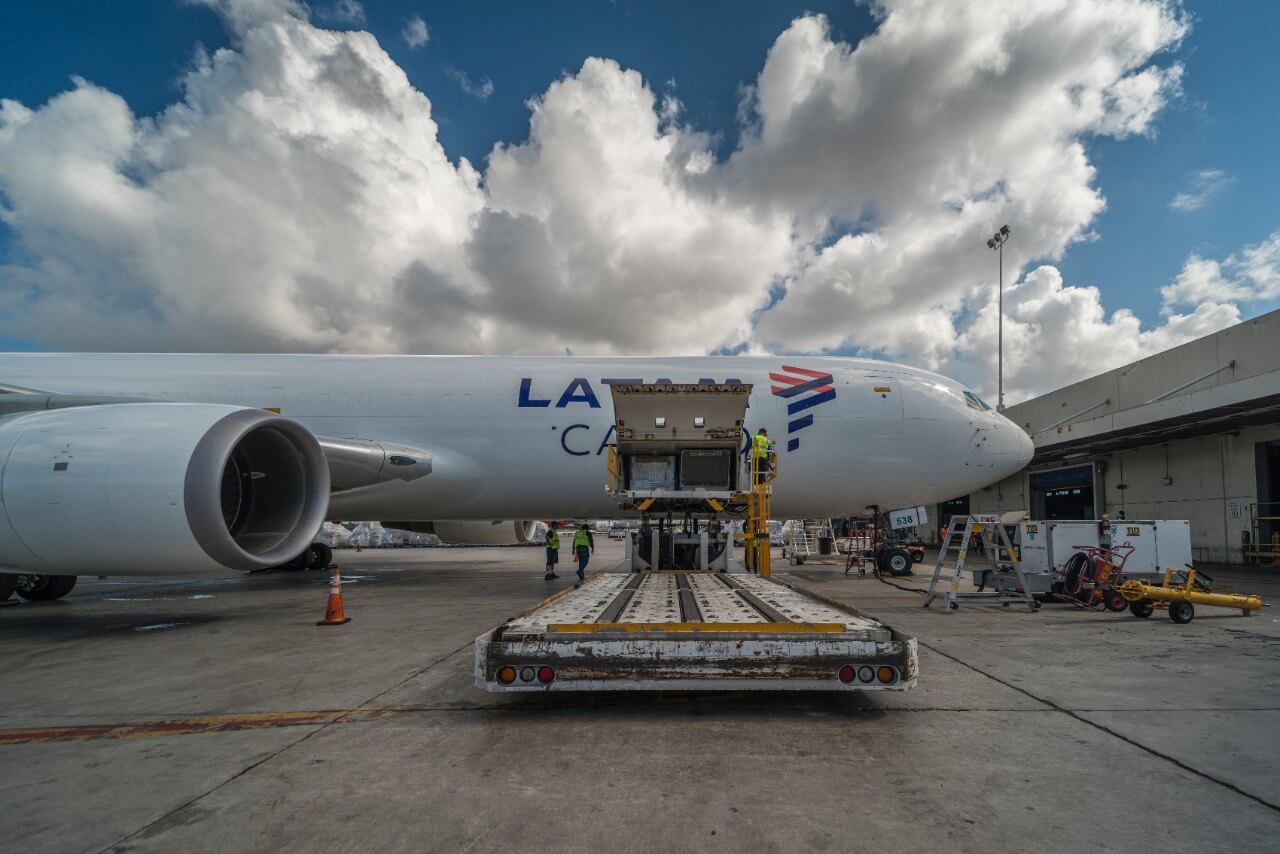 With this, it has increased its offer for this type of transport by nearly 10%, reduced the average age of its aircraft, and will finish Q1 with 13 B767 cargo planes.

By 2023, the company plans to have a cargo fleet composed of up to 21 freighters and practically duplicate its offer.

The 13-year-old aircraft with registration CC-CXE took off for the first time on March 30th to fly the Miami-Bogota-Miami route, providing capacity to Colombia´s flower clients and importers demanding capacity to transport general cargo to South America.

Although its incorporation will allow offering greater capacity throughout the network, it will initially serve the markets of Colombia, Brazil and Central America.

“With the arrival of the growth plan’s second freighter, LATAM’s cargo subsidiaries provide a solution appropriate to the current needs of their clients in terms of capacity, connectivity and service from, to and within South America,” said Kamal Hadad, Alliances and Network Director at LATAM Cargo.

“Fulfilling the growth plan despite the uncertain scenario generated by the pandemic in the industry reflects the commitment of LATAM and its cargo subsidiaries to the region’s importers and exporters of providing them with more and better options for taking their products to their relevant markets”.

Hadad also explained that “growing with Boeing 767 freighters is a significant advantage, as it is the optimal plane in terms of size, volume and versatility.