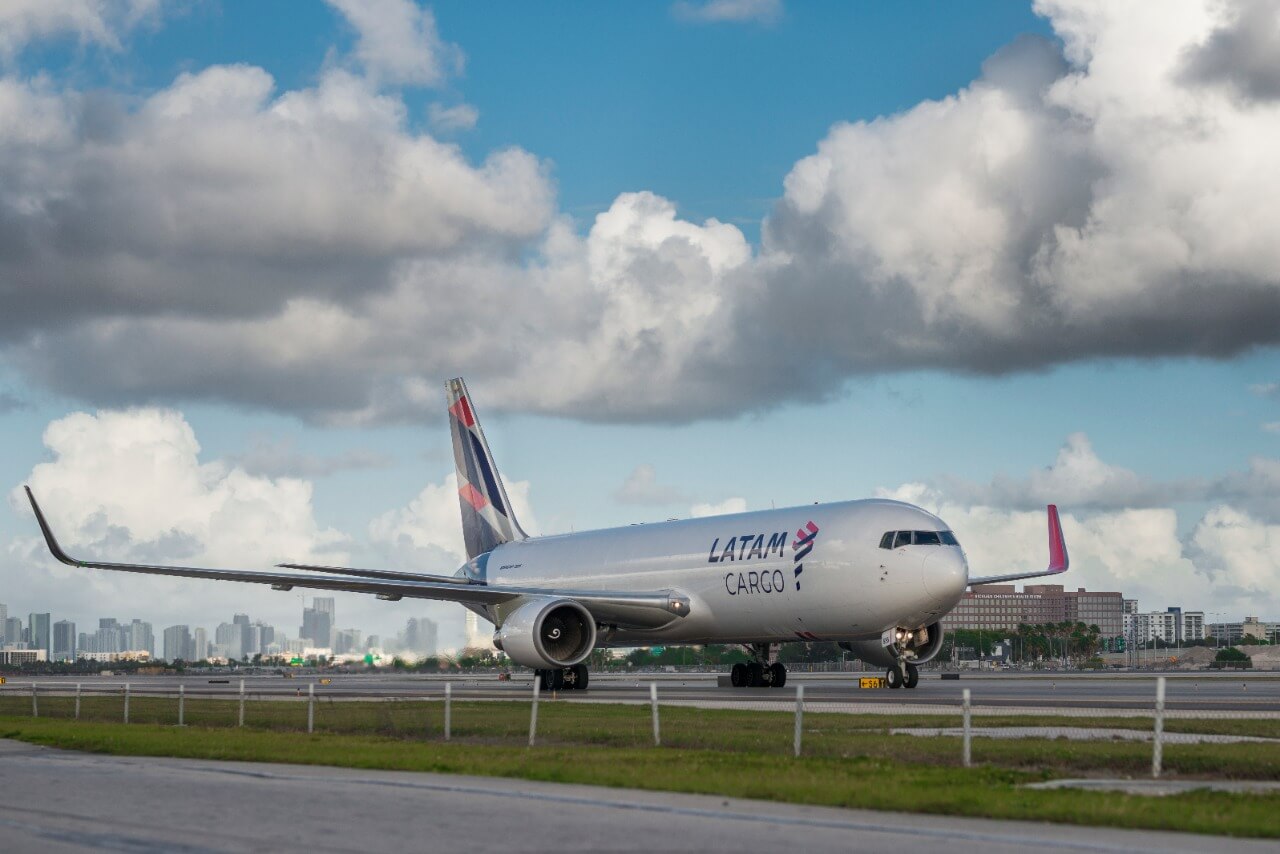 LATAM Airlines Group unveiled a significant plan that seeks to reinforce cargo connectivity between Europe and the Americas, thus offering its customers more and better solutions.

The plan will be implemented gradually during the second half of this year, with more frequencies, a more diversified transatlantic network between Europe and strategic U.S. cities, and greater connectivity to Central and South America via New York and Miami.

Specifically, LATAM Group’s cargo operators will practically double their capacity between Europe and the Americas, increasing their weekly frequencies by 85% from 7 to 13, that is, a 160% growth compared to pre-pandemic levels (2019).

In addition, new routes will be opened between Europe and the United States that will be served by freighter aircraft operated by LATAM Cargo Colombia.

From New York, customers may access the connectivity offered by LATAM Group’s passenger network, and from Miami they can use the airline’s combined cargo and passenger aircraft service.

With more than 30 options, LATAM’s cargo operators will offer the largest number of origin-destination alternatives between Europe and Central and South America, facilitating the carriage of pharmaceuticals, vehicle spare parts, and general cargo, among others.

On another note, LATAM reaffirms its commitment to connect Europe and Brazil with Miami as a connection point by increasing its service to Sao Paulo, with a total of 9 weekly frequencies operated by LATAM Cargo Colombia.

“The growth of our cargo network, coupled with the improvements to our systems through CROAMIS and the new distribution channels that make capacity available, reflect the commitment of LATAM and its cargo subsidiaries to offer more and better alternatives to our customers and to provide the solution of excellence our customers require to connect the world to South America”, commented Andrés Bianchi, CEO of LATAM Cargo.