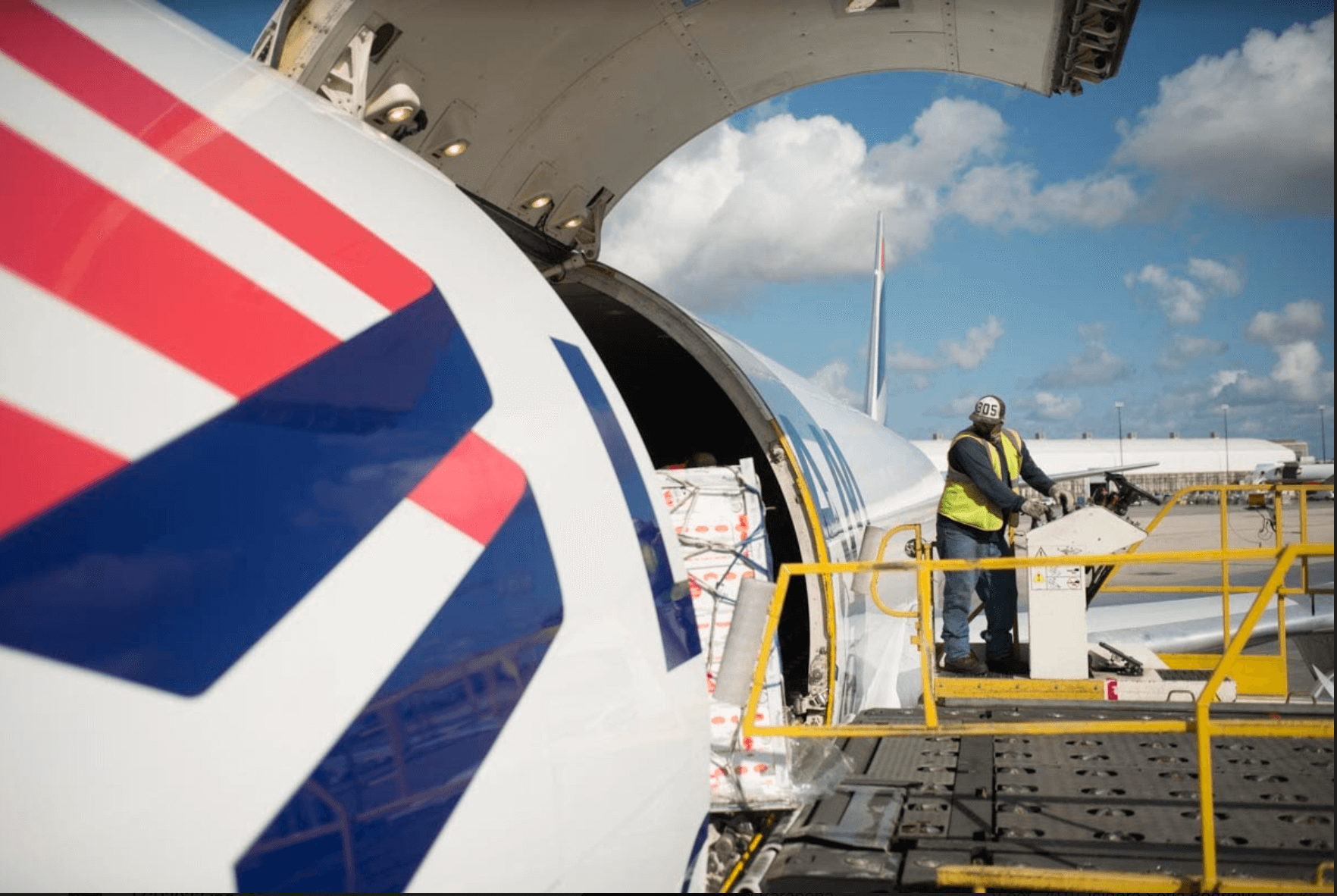 The Latin American transportation company, LATAM Cargo Group, announced an increase in its frequencies from Colombia to the United States in order to satisfy its clients’ needs in that market. It also announced the reactivation of its domestic cargo operation in 8 routes, thanks to the air operation reestablishment in the country.

Concretely, LATAM Cargo Group increased its capacity by 21% from Bogota, going from 14 to 17 weekly freighter frequencies to Miami. This destination is also reached through the 5 weekly frequencies originating in Medellin that the company will maintain. LATAM Cargo offers 22 frequencies in total, thus reaffirming its commitment to transporting Colombia’s flowers to the world.