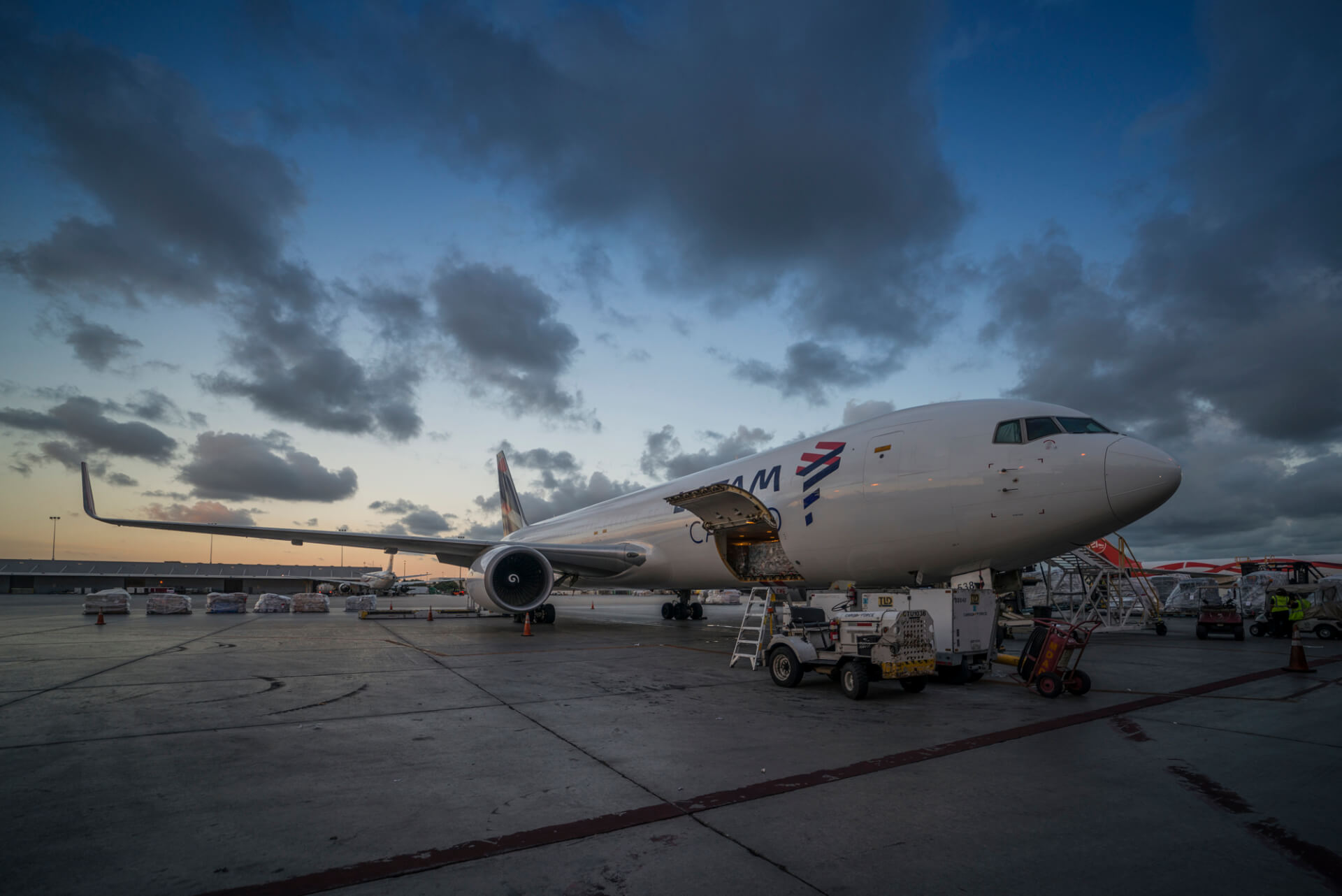 LATAM Airlines Group (“LATAM”) announced a significant expansion of its cargo operations with the conversion of up to eight Boeing 767-300ER aircraft into Boeing Converted Freighters (“BCF”) in the next three years. This represents a freighter capacity growth of up to 80%. This plan seeks to increase the service options and leverage the synergies of operating a single type of aircraft.

The plan is divided in two gradual stages. The first phase is based on four confirmed conversion slots with Boeing with re-deliveries between 2021 and 2022. Upon completion of that phase, LATAM’s cargo operators’ fleet would reach a total of 15 Boeing 767-300ER freighters.