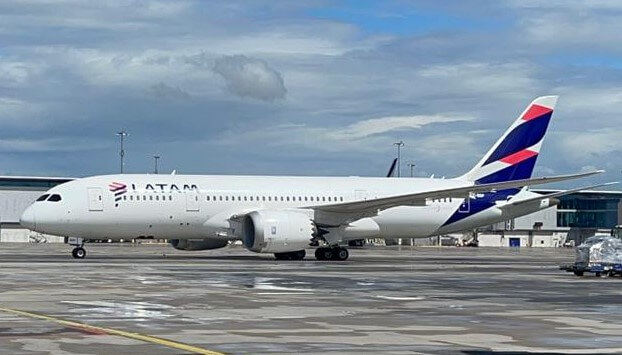 Having initially appointed WFS in Barcelona in 2018, LATAM has now signed a new three-year agreement for WFS to handle cargo onboard its Boeing 767 operations carrying import and export shipments through Barcelona annually.

“The renewal of our contract for Barcelona is the reaffirmation that our relationship is based on WFS’ good quality service.”

Humberto Castro, WFS’ Managing Director – Cargo, Spain, said: “It is especially satisfying when our existing customers extend their contracts with WFS because it demonstrates that our handling teams are delivering the service levels, safety and security airlines need, and this is a tribute to their hard work.

“We remain committed to providing the best airport handling services to support the recovery and growth of the aviation industry in Spain.”