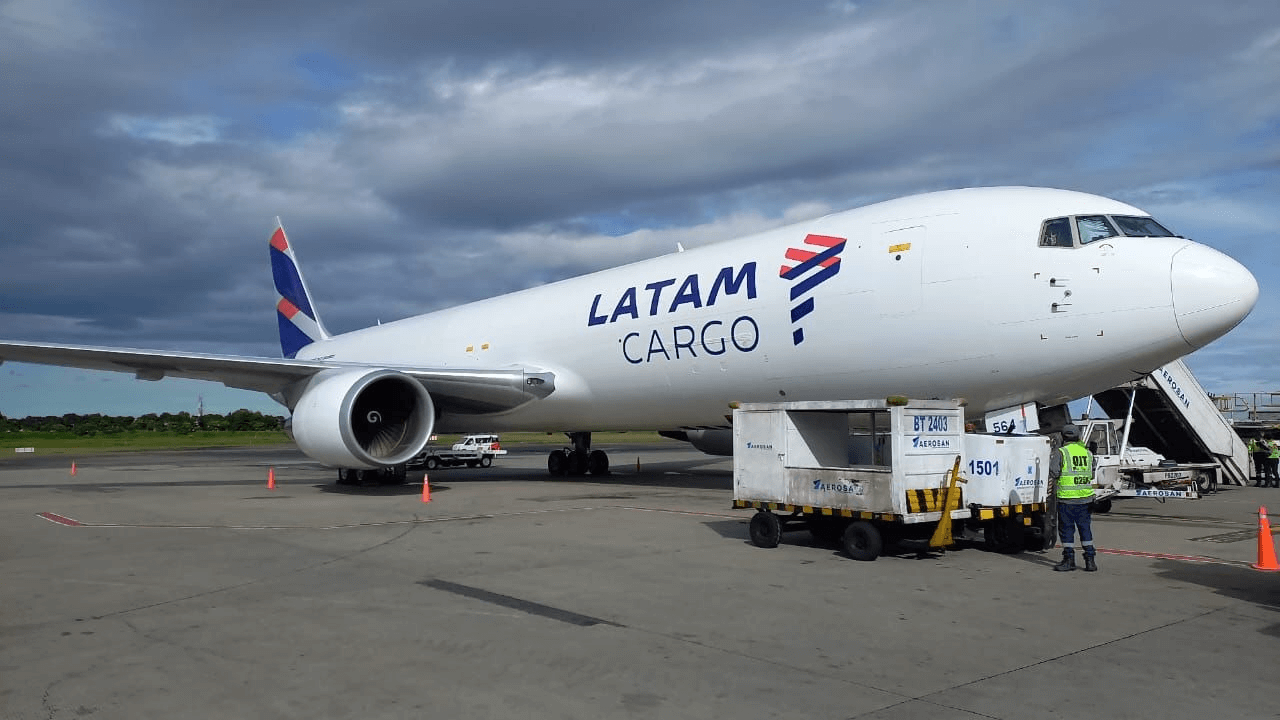 LATAM Group announced the addition of its fourth passenger aircraft converted to all-cargo service as part of its growth plan announced in 2021.

With this aircraft, the company consolidates a fleet of 15 freighters.

With the addition of aircraft N564LA operated by LATAM Cargo Colombia, LATAM will increase its cargo capacity between Europe and the Americas.

“This freighter will allow us to strengthen our transatlantic offering, with more capacity from Europe to the USA, and to further connect cargo to multiple destinations in South America through strategic points like our Miami hub,” said Andrés Bianchi, CEO of LATAM Cargo.

“We plan to continue expanding service to and from markets that are relevant for our customers as the remaining freighters included in our growth plan are incorporated into our fleet.”