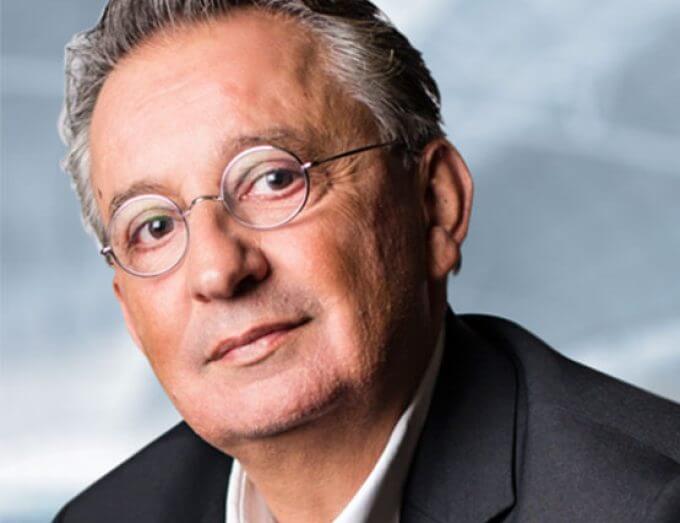 Larry Coyne, well known in our industry not just for establishing Coyne Airways and providing cargo charter flights to the fast-developing CIS countries but also for a strong reputation for providing reliable and secure scheduled cargo services to some of the world’s most difficult to reach destinations, pioneering routes into the Caucases (Central Asia), as well as Afghanistan, Iraq as well as the oil-and-gas rich Sakhalin Island (Russia).

Today’s services have expanded to include Africa, the Gulf and the Caspain regions.

Larry has shown a passion for the air cargo industry that shined bright during his tenure as Chairman of TIACA. Larry Coyne was also a strong advocate for security after 9/11, liberalization of cargo traffic rights and the removal of obstacles to the growth of our industry.

“I am very honored to be joining the Hall of Fame. The Hall of Fame was created to recognize those that make significant change in the industry and I am humbled to be considered among the many industry leaders.” said Larry Coyne

Olivier Bijaoui the former Executive Chairman, President and CEO of Worldwide Flight Services (WFS) was selected based on his vision, tenacity and leadership that helped guide handling agents towards becoming global handling companies.

Between 2004 and 2016 he was Executive Chairman, President and Chief Executive Officer of WFS and when he left, the company had grown to 18,000 employees, was present at 188 airports in 22 countries, serving 300 airlines, handling four million tons of cargo and 50 million passengers per annum.

Since leaving WFS, Olivier launched and founded OB Invest which has recently announced that the will act as an advisor to ground handler Alliance Ground International (AGI) to expand outside of North America.

“I am delighted and honored to join the impressive audience of TIACA Hall of Fame” said Olivier Bijaoui.

“The last 40 years in our industry have been a great experience and more importantly the pleasure to encounter so many great and truthful cargo people.

“I look to modestly continue to contribute to this industry which is now going through major and interesting changes. Thanks again to TIACA for granting me this prestigious award.”

“The impact both of these industry pioneers have made on our industry is truly impressive and I am honored to have had the privilege of formally inducting them into the Hall of Fame.” stated Sebastiaan Scholte, Chair of TIACA’s Chairman’s Council.