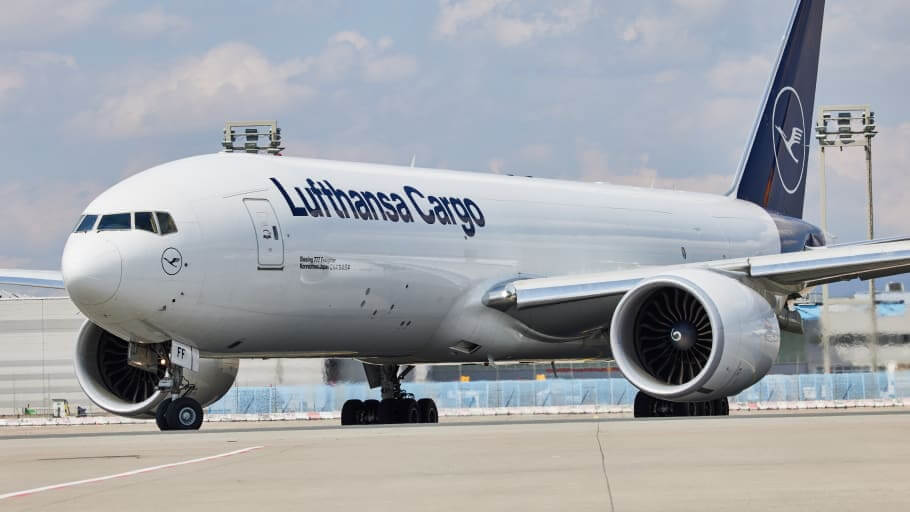 Kuehne+Nagel majority owner Klaus-Michael Kuehne has increased his stake in German airline Lufthansa to 15% to become the airline’s largest shareholder.

In a shareholder notification on its website, Lufthansa said that Kühne’s share in the business had increased from 10% to 15.01% on July 5.

It was only in April that Kuehne doubled his stake in Lufthansa to 10%.

He is now the second largest shareholder in the airline behind the German state, which owns 14.1% through Germany’s Economic Stabilisation Fund (WSF), after it stepped in with a rescue package during the pandemic.

As well as his investment in Lufthansa, Kuehne has a 53% stake in freight forwarder Kuehne+Nagel, where he is also honorary chair, and owns 30% of shipping line Hapag-Lloyd.