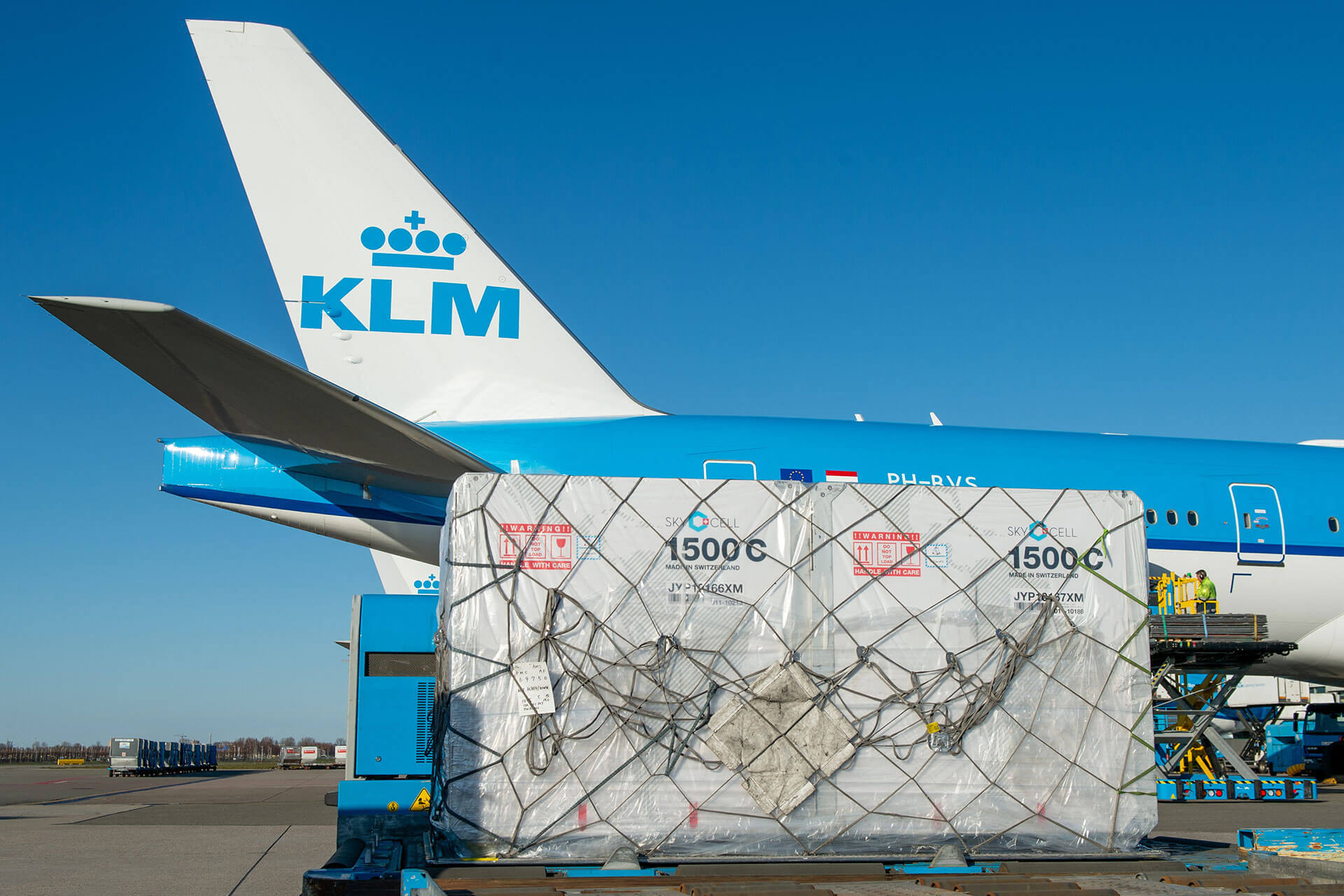 The VNV and KLM have reached an agreement on a new collective labor agreement with a term until March 1, 2023.

This agreement follows a severe period of wage moderation as a result of the corona crisis.

A wage increase of 4% in two steps has been agreed in the agreement, in line with the ground staff within KLM. For example, the loss of purchasing power due to high inflation in the Netherlands is taken into account.

VNV chairman Willem Schmid: “These agreements keep pace with KLM ground staff and give substance to KLM’s strong recovery after years of severe wage moderation and the current high inflation.

“KLM now has the space for this again. With this agreement, KLM can work together with its pilots on further recovery and a healthy future. That will bring us back to normal.”

Since, among other things, KLM pilots have made a major contribution during the corona crisis, a one-off payment has also been agreed for all KLM employees as soon as there is sufficient financial room and KLM no longer has a credit facility with government guarantees.

In addition, it has been agreed that the existing home-work scheme for employees living abroad will be abolished.

As a result, pilots living abroad will pay for commuting. Although the regulation is legal and customary in aviation, the VNV wants to use this amendment to allay the concerns that have arisen about it.

The agreement is submitted to the members for approval by the VNV board.