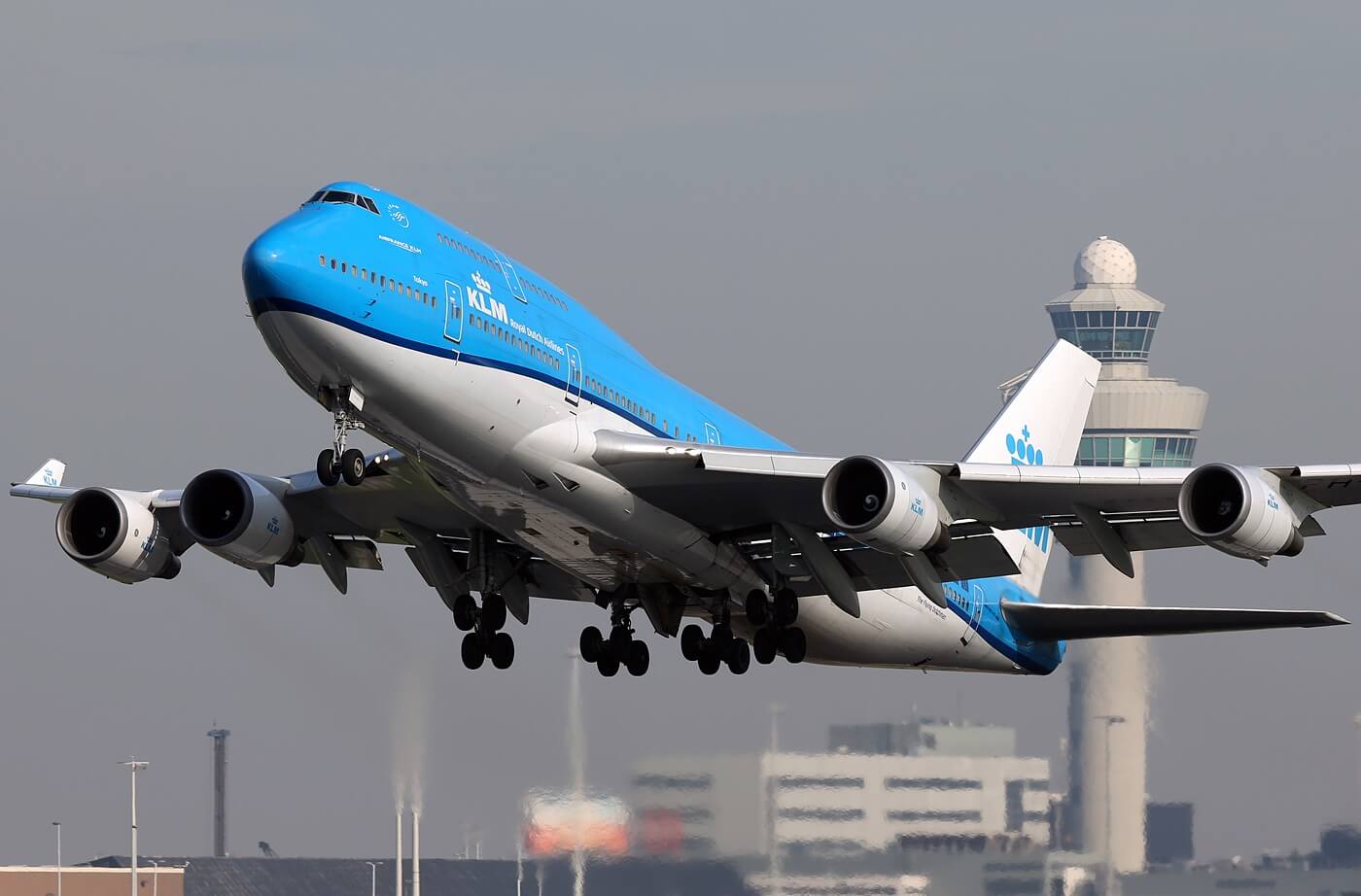 KLM Royal Dutch Airlines has now joined hands with Royal Philips and the Dutch government to create a special cargo air bridge between the Netherlands and China. In addition to these parties, many others are seeking additional capacity. The air bridge to Asia will be launched on 13 April.

To maintain this vital cargo air bridge for the coming six to eight weeks, KLM will specially redeploy Boeing 747 Combi equipment for the service between the Netherlands and China. This air bridge will ensure continuous availability of special cargo capacity, with two weekly flights to Beijing and three weekly flights to Shanghai. This will ensure around 250 tonnes of extra cargo capacity each way per week.

The flights will supplement the current “skeleton schedule” that took effect on 29 March, with two weekly flights to Beijing and two weekly flights to Shanghai, operated with Boeing 787s and 777s. The KLM/Martinair Full Freighters will continue to be deployed on North Atlantic routes, which Philips will use as an air bridge between Amsterdam and distribution points in the United States.

The Full Freighters will also continue to operate on South Atlantic routes and to destinations in Africa. In view of the 90% decline in flights and anticipated future capacity, KLM previously decided in early March that it would phase out its remaining Boeing 747s in April 2020, instead of in the summer of 2021. For the benefit of this air bridge, however, KLM will now redeploy two Boeing 747 Combi aircraft to be used specifically on these two routes during the designated period.

“I believe it is incredibly important that KLM can be of service to broader Dutch society in this time of crisis, by way of our flexibility, creativity and cooperation with partners. This is perfectly exemplified by the initiative from Philips to join hands with KLM in seeking a solution for freeing up cargo capacity between Europe and China for essential medical supplies. I am very proud that the professional and dedicated staff of both companies have managed to realise this initiative at such short notice.” KLM President & CEO Pieter Elbers

“Philips and KLM have been key partners for more than 100 years. I am very pleased that we have now joined hands once more, in this time of need, to create this important air bridge with China. In combination with the existing air bridge to the United States, we can now more rapidly transport essential medical equipment and supplies between the United States, Europe and China, thereby ensuring that healthcare professionals can be more rapidly assisted in their battle against the coronavirus.” CEO Philips Frans van Houten