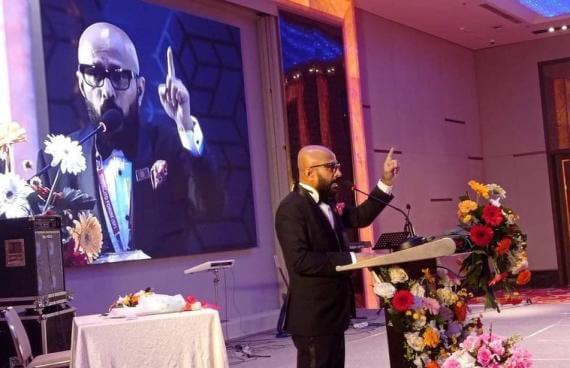 Chairman of Conveyor Logistics, Kabir Ahmed has been re-elected as the President of BAFFA (Bangladesh Freight Forwarders Association) for a further two years.

The election for the directors of BAFFA was held simultaneously in both Dhaka and Chattogram on 30th December.

A meeting of the newly elected Board of Directors was then held on 1st January where Kabir Ahmed was chosen as the President of the association by a unanimous decision.