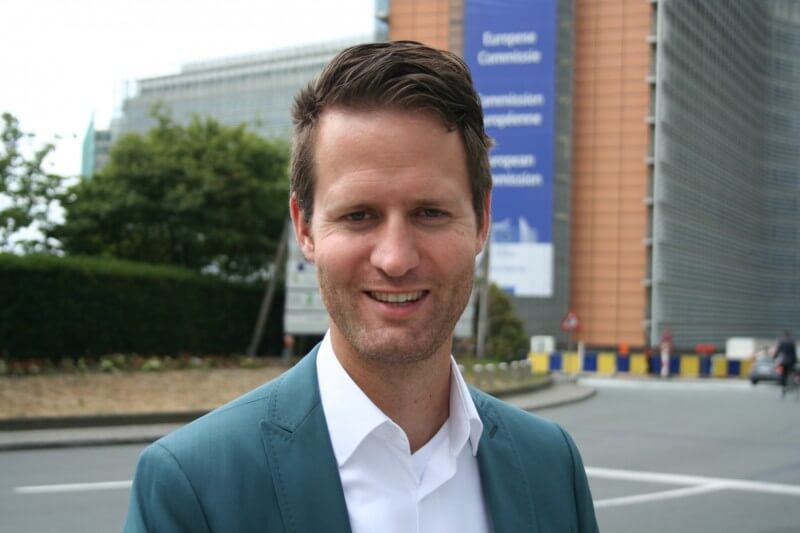 As of March 2023, Joost van Doesburg will be Head of Cargo at Royal Schiphol Group.

He succeeds Anne Marie van Hemert, who will be continuing her career outside of Royal Schiphol Group as of February.

His appointment is in line with the wishes of Air Cargo Netherlands (ACN) to appoint a dedicated Head of Cargo who is firmly positioned in the Schiphol organisation.

Van Doesburg will focus entirely on cargo, has extensive experience in the air cargo sector and is very well informed about everything going on at and around Schiphol.

Van Doesburg will focus on on ensuring that cargo retains an important position at Schiphol.

But  he  and his team will also focus on key long-term developments for the air cargo chain such as the development of Schiphol South-East into Cargo City, the construction of a future-oriented Port Community System and the Smart Cargo Mainport Programme.

“We are convinced that Joost will successfully represent the interests of the air cargo sector.

“We have had many discussions over the years, but the common denominator was always that we want to make Schiphol a better place for employees and for the Netherlands.”

“After seven years, I am returning to the fascinating world of air cargo full of enthusiasm, and to a great position: Head of Cargo at Royal Schiphol Group,” Joost van Doesburg.

“Together with the air cargo community at Schiphol, I want to start working on accelerating innovation, sustainability and customer experience to strengthen Schiphol’s position as Europe’s preferred airport.

“Over the past four years, as a trade union leader at the airport, I have critically monitored Schiphol Group on numerous issues.

“With the conclusion of the social agreement in June 2022, a big step was taken towards an airport with more consideration for the well-being, terms and conditions of employment and working conditions of its thousands of indispensable employees. This change has made my transition possible.”