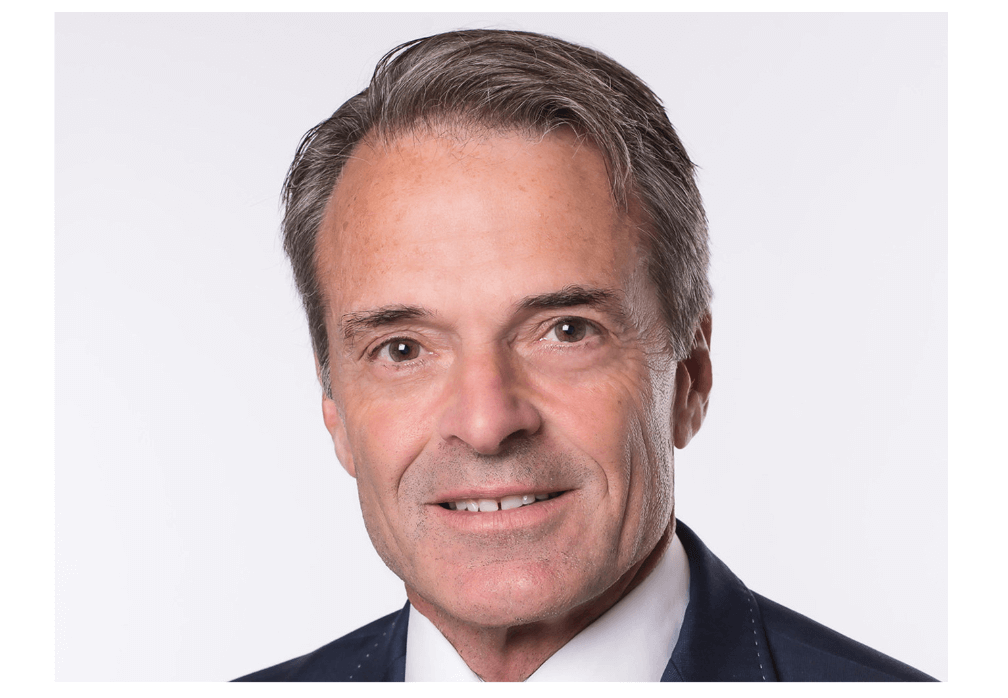 An accomplished airline executive with expertise in global strategy, operations and customer service, Mr. Turner has held a wide range of progressively critical, senior leadership roles at Air Canada and other Canadian airlines.

These have included Vice President, Maintenance and Engineering, with responsibility for all aspects of Air Canada’s aircraft acquisition, fleet management, global aircraft maintenance programs and airworthiness.

He also served as President and Chief Executive Officer at Sky Regional, a Canadian airline that operated flights under the Air Canada Express brand, and prior to this as Executive Vice President at Air Transat.

Mr. Turner became President, Rouge Operations in June 2019, with oversight for all aspects of leisure carrier Air Canada Rouge and its distinct brand and culture.

With three dedicated Boeing 767 freighters now in the fleet and seven more on the way, plus two Boeing 777 freighters due for delivery in 2024, Mr. Turner will have oversight for leading the strategic direction of Air Canada Cargo’s global business as well as operationalizing commercial cargo opportunities to sustainably optimize Air Canada’s long-term business objectives.