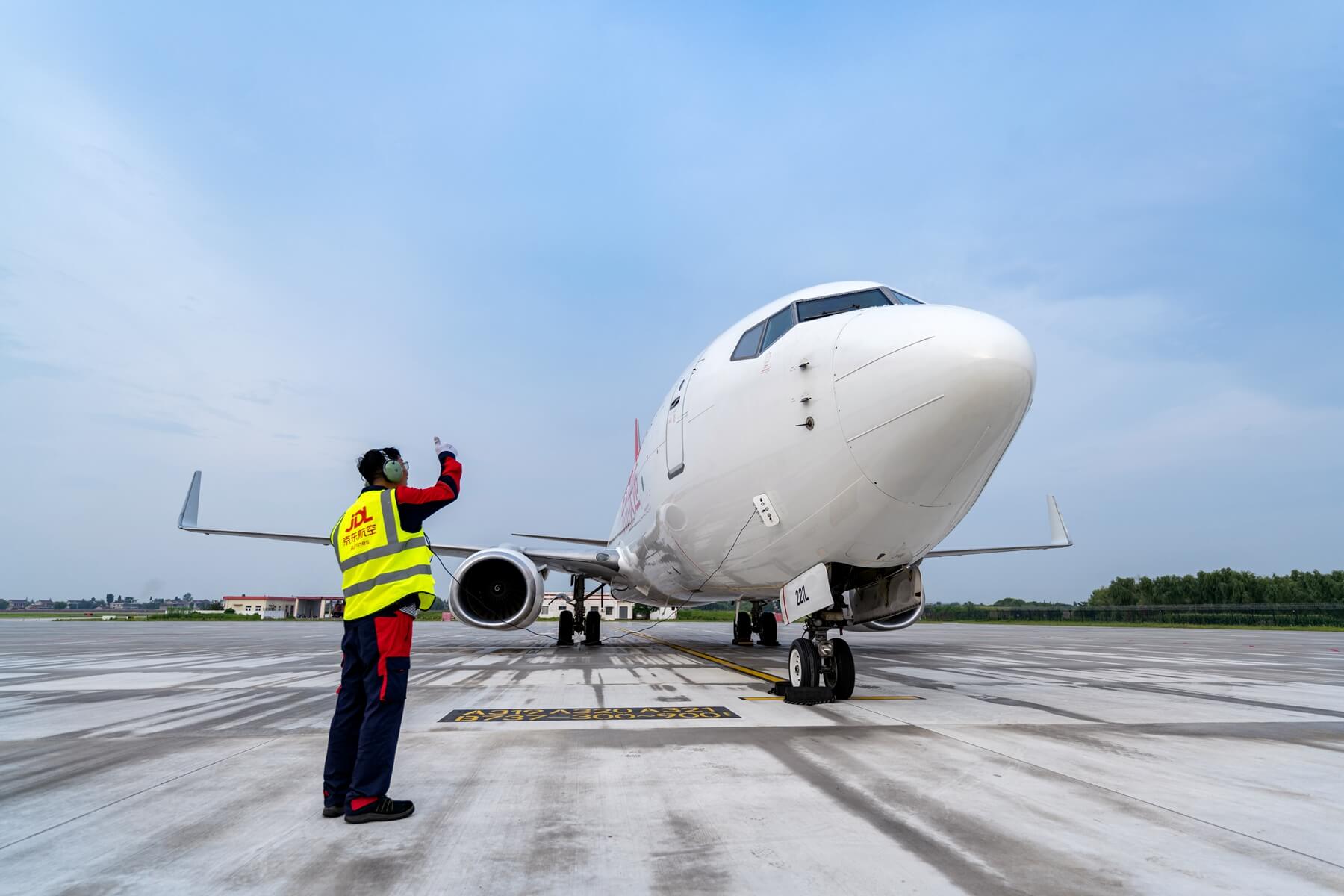 JD Airlines (Jiangsu Jingdong Cargo Airlines), an affiliate to JD Logistics, has gotten its wings—receiving an air carrier certificate from the Civil Aviation Administration of China (CAAC) on August 31.

On top of meeting the needs of JD Logistics’ integrated supply chain service’s clients, JD Airlines is also opening up its capacity to the market.

A single load capacity can transport as much as 23 tons.

JD Airlines will first develop its domestic air cargo around China’s three major economic circles of the Yangtze River Delta, the Bohai Sea and the Pearl River Delta, with a focus on the cities of Nantong, Beijing, Shenzhen and Wuxi.

It will soon extend its reach to cities in the middle reaches of the Yangtze River, then Chengdu and Chongqing, and will gradually cover nationwide major cities and Southeast Asia, Japan and Korea and later in Europe, Middle East and North America by the end of 2025.

JD Airlines aims to improve the industry standards for air express service, and has already achieved a coverage rate of more than 95 percent for its air express delivery service among multiple cities in China.