One story that caught my eye recently described how customer dissatisfaction with container shipping is continuing to grow, which a readership used to criticism of air freight may be interested to hear. According to the survey by Drewry and the European Shippers’ Council, the 250 shippers and freight forwarders that took part on average rated the service of container shipping lines with a score of 3.1 out of 5, slightly lower than last year’s average rating of 3.2. That’s also below many shipper ratings of air freight, although the studies may not be directly comparable.

Nevertheless, this should not encourage complacency, especially at the time when the continuing process of digitalisation is increasing the incentives for air freight to digitalise, and the opportunities to do so – thanks in part to new data-sharing and data-exchange initiatives (pages 50-52), and supported by the rollout of digital ULDs (pages 54-55).

Technology and e-commerce are two big themes again in this issue, including within the excellent ‘Europe Report’ starting on page 4. Although that focuses largely on the progress made recently by mid-sized cargo-specialist airports, the success and continuing potential of airports such as Liege and Leipzig owe a lot to the growth of e-commerce, and the potential further development of e-commerce hubs there, building around their cargo airline and integrator networks.

And the ‘Integrator Focus’ starting on page 22 illustrates how new technology can be applied to improve and potentially automate the handling of larger, previously non-conveyable shipments, with obvious implications for e-commerce traffic.

The interview with ABC’s Sergey Lazarev (page 32), marking that airline’s 15th anniversary, touches on areas including the partnership between parent company Volga-Dnepr Group and Chinese e-commerce logistics specialist Cainiao – an important feature of ABC’s partnership and 10-year commitment at Liege airport, but also in the growth of the group’s B737 freighter-operating express subsidiary Atran.

Amazon has been expanding its capacity partnerships in the US with Atlas and ATSG – and its potential future ownership stakes in those operators. And it is reportedly now also operating a limited European air express network from Leipzig airport – supported by DHL – a place where CargoLogic Germany is attempting to set up a European base, also operating B737 freighters. There may be some questions about that company’s application for a German AOC, but the direction of travel is becoming clear.

The influence of cross-border e-commerce on air freight is continuing to build, no doubt to some extent in ways as yet unclear. But those early movers that adapt to this reality will most likely be at an advantage. There are some risks involved, as the ‘E-commerce Focus’ on page 18 discusses. But there are also ways of mitigating that. 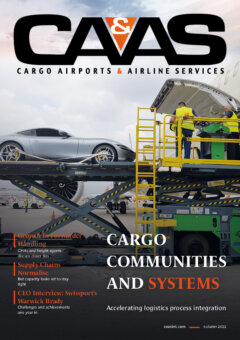 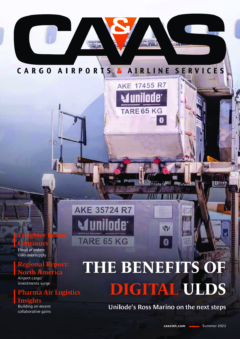 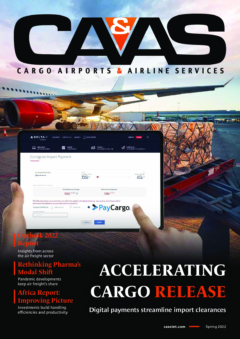 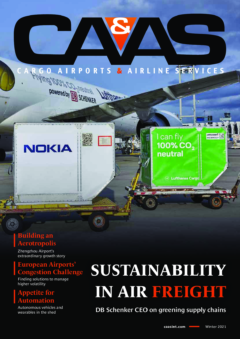