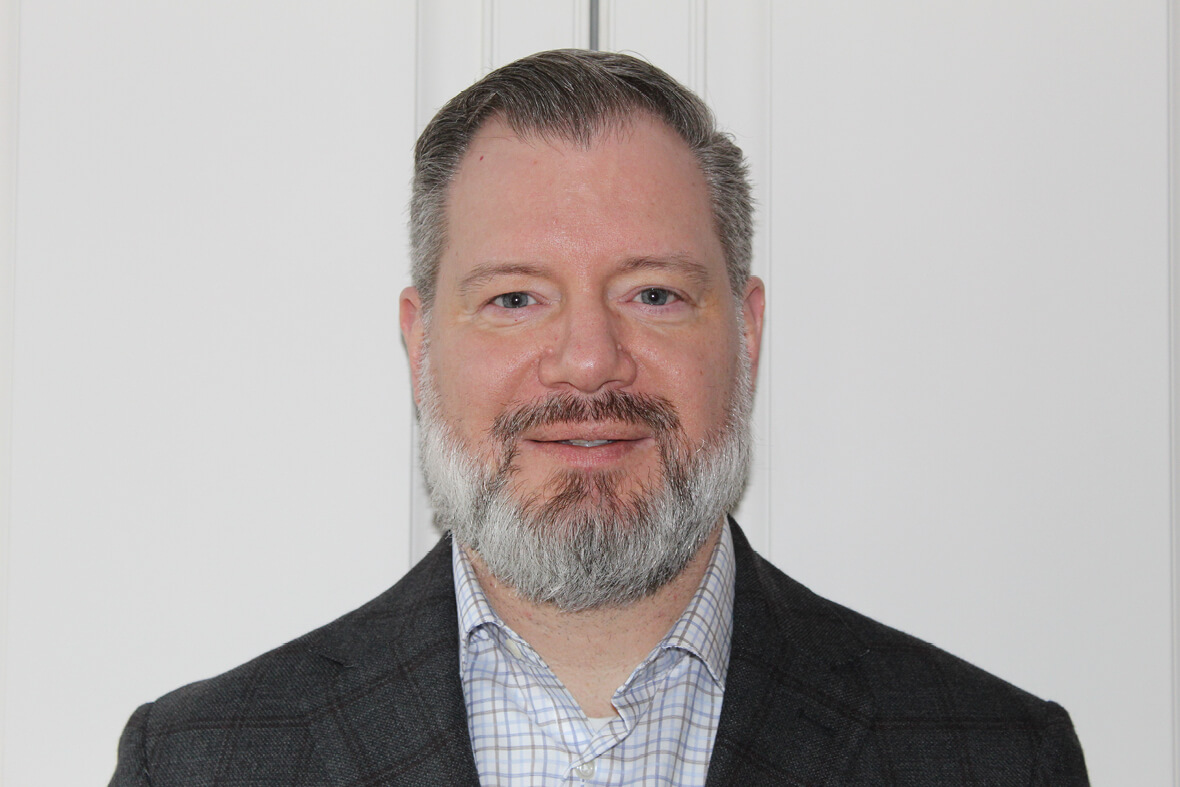 Companies that have been testing or performing small drone deliveries for several years include Drone Delivery Canada (DDC) – distributing small shipments to and from remote areas in Canada – and Zipline, whose fixed-wing models have been delivering small medical shipments in remote parts of Africa since 2016.
After several years of testing and operations with its ‘Sparrow’ drone, which can carry payloads of 4.5kg up to 30 kilometres, over the last 12 months DDC has been focused on the development of the ‘Canary’ – a next-generation replacement for the Sparrow – and the Condor, a much larger drone capable of carrying a 180kg cargo payload up to 200km.
“The Condor is in developmental testing and the timeline for the completion of the prototype is the end of 2022, with first commercial projects being targeted for Q2 2023,” says CEO Steve Magirias. “The Canary has improved operating parameters than the Sparrow and is also equipped with a parachute, which provides us with the ability to fly over people and also expands our route options.”
Over the next three to five years, Magirias sees the market “continuing to grow, both for last-mile deliveries as well as for middle-mile deliveries in the coming years as the technology continues to advance and the regulatory environment improves in lockstep with the technology advancements.” Initially, drones “will be used in mainly niche operations, but as the regulations adapt we expect cargo drones to play a larger role in air cargo operations”.
Technological and regulatory barriers
Magirias says the barriers currently “are technological and regulatory. From a technology perspective, the technology to allow drones to detect and avoid any obstacles is key for the industry to move from Visual Line Of Sight (VLOS) operations to Beyond Visual Line Of Sight Operations (BVLOS). From a regulatory perspective, as the technology advances, we look for the regulations to be adjusted to support BVLOS operations for drones.”
All commercial drone operations in Canada currently must operate under VLOS conditions, with approval for BVLOS operations granted by Transport Canada only on a case-by-case basis. DDC in May received only its second such approval for a commercial drone delivery programme – for its University of British Columbia ‘Remote Communities Drone Transport Initiative’ programme for drone deliveries between Village of Fraser Lake and Stellat’en First Nation.
DDC has also been setting up a ‘drone hub’ at Edmonton International Airport, which will be a hub-and-spoke operation to offsite locations. “Drones at airports are still in the very early stages, but as the industry progresses, we expect to see more,” Magirias adds.