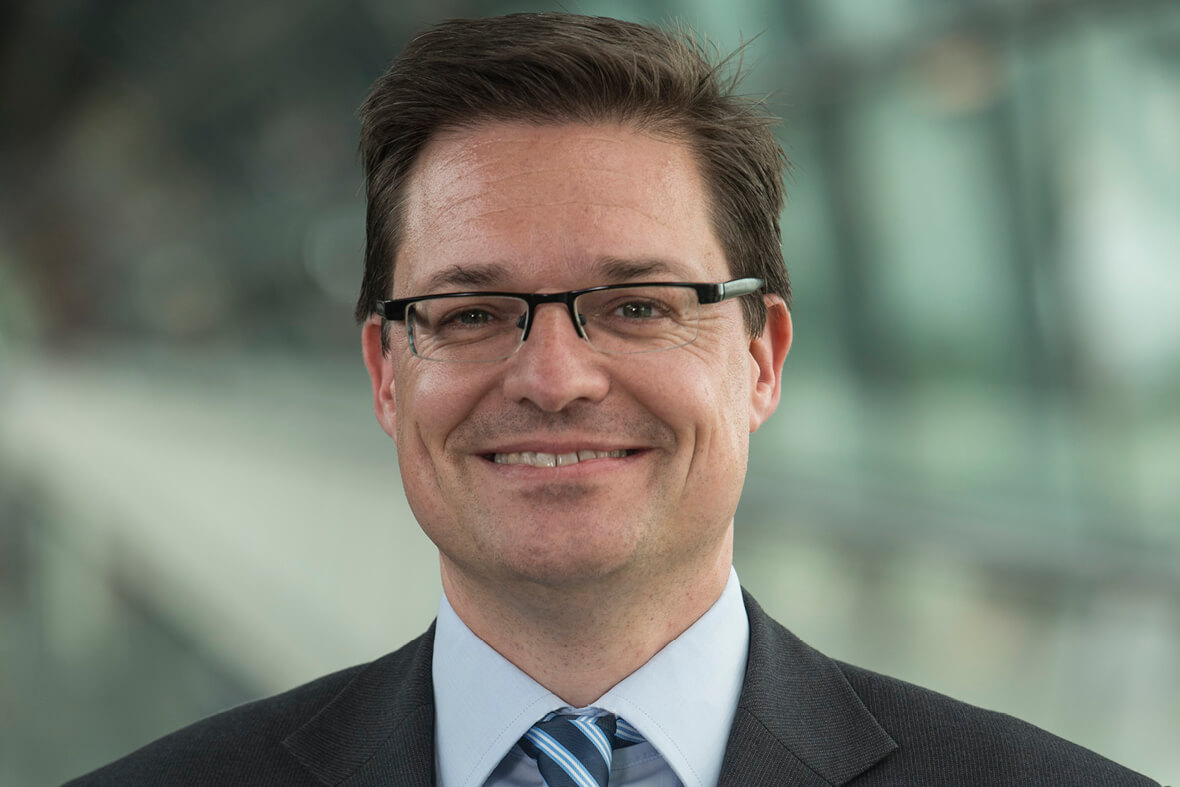 Germany’s Leipzig/Halle Airport has prospered despite – and to some extent because of – the Covid-19 pandemic, boosted by booming demand for all-cargo flights and LEJ’s express and e-commerce customers, reports Will Waters

Leipzig/Halle Airport in eastern Germany is a rare example of an airport that has prospered despite the Covid-19 pandemic, and to a certain extent because of it.
Like Belgium’s Liege Airport, which has also continued on a path of strong growth this year and last year following several years of cargo traffic expansion, LEJ benefits from being an integrator hub that has developed its identity and operations around being a cargo-specialist airport, with 24-hour operations and few of the environmental restrictions that have limited the growth capacity of certain leading metropolitan airports in Europe such as Frankfurt and Amsterdam Schiphol.
Following more than a decade of consistent cargo growth that had seen it expand to become established as Germany’s second-busiest and Europe’s fifth-largest cargo airport, LEJ last year saw the volume of freight handled increase by 11.7% to more than 1.38 million tonnes in 2020, a new record high. Growth was particularly strong during the fourth quarter, reach 35% in December.
And the airport is on course for another double-digit percentage growth increase this year, with its annual freight volume already exceeding the 1 million tonne mark by August, raising LEJ further in the rankings to become Europe’s fourth-largest air cargo hub. Volumes reached 1,025,187 tonnes in the first eight months, an increase of 18.4% compared to the same period in 2020. Meanwhile, the number of air cargo flights rose by 25.8% to more than 40,000 during the first eight months of the year – the first airport in Germany to register more flights in August than before the Covid-19 crisis (compared with August 2019).
The airport credits its specialisation as a hub for express and e-commerce shipments, freight charter operations, the transport of large animals, and medical relief items, for driving “one of the most dynamic growth rates in the world”, highlighting that the airport is serving as a transhipment centre for medical relief supplies and protective equipment in the battle against the Covid-19 pandemic.
Earlier this year, LEJ signed an agreement with Volga-Dnepr Group to build upon and strengthen the airport’s role as an international Humanitarian Hub. And in August, the Directorate-General for European Civil Protection and Humanitarian Aid Operations (ECHO) said it plans to establish a new civil protection logistics centre near the airport. Other specialisations include a 1,300 sqm building dedicated to transporting live animals.
Commenting further on the factors involved, Mario Patyk, head of business development for Cargo/Logistics at airport operator Mitteldeutsche Flughafen, tells CAAS: “Leipzig/Halle is DHL’s largest hub anywhere in the world and it is Amazon’s first regional air freight centre in Europe. As a result, express and e-commerce shipments particularly affect the volumes that have been handled.
“However, our freight charter traffic is also growing at a rate far above the average figure. It rose by more than 60% during the first eight months of this year when compared to 2020. Charter flights with medical relief supplies are a particular driver of growth. Companies at the airport handle as many as two dozen of these flights every month.”
Overall, more than 80 cargo airlines fly to and from the airport and operate a network of routes covering more than 270 destinations globally, with as many as 1,300 take-offs and landings for cargo flights every week.

Traffic set to top 1.5 million tonnes
Patyk believes LEJ’s freight volumes this year “will significantly exceed the record that we set last year of approximately 1.38 million tonnes. Freight volumes are increasing at more than 10% and the figure was about 15% in August. We are therefore expecting a figure higher than 1.5 million tonnes for 2021. This development makes us very optimistic about 2022 too.”
While some airports have had difficulties handling the growth in cargo flights this year, he says LEJ has coped with the strong growth. “Volumes of freight handled at Leipzig/Halle have been continually increasing for 15 years,” Patyk notes.
“The infrastructure and personnel resources at our airport have therefore grown in line with this. Leipzig/Halle has particularly proven during the pandemic that it is a flexible and reliable partner with 24/7 operations. As a result, firms at the airport have been able to handle shipments at short notice too – in addition to the regular services, which involve about 1,300 cargo flights per week – and our customers greatly appreciate this fact.
“At the same time, we are constantly keeping our eyes on the future. We already announced a package of investment measures worth €500 million in 2019 and this will pave the way for the construction of new apron areas as well as logistics and office buildings.”

Amazon Air operations
Last November, Amazon Air opened a dedicated facility and launched the operations of its first-ever European regional air hub at LEJ, next to the airport’s World Cargo Center handling facility. Amazon’s 20,000sqm terminal – which has direct airside access – is a full-service air cargo handling facility rather than a fulfilment centre, with Amazon responsible for its own ramp and cargo handling.
Its operations include two leased Amazon-branded Boeing 737-800 aircraft operated by ASL Airlines. CAAS understands that that Amazon has also been building up its air operations via other third-party operators, including LEJ-based DHL airline European Air Transport (EAT), which has reportedly been flying its B757 freighters during the day for Amazon and returning to duty on behalf of DHL Express for overnight intra-European operations.