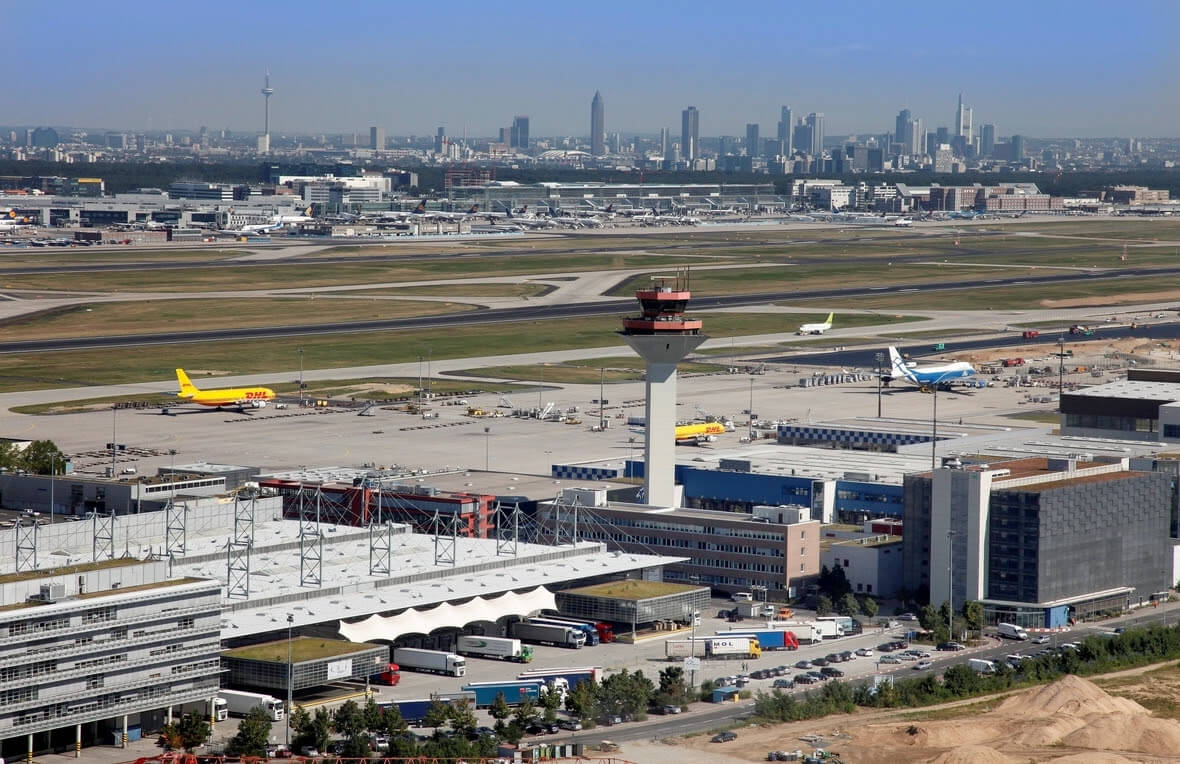 Air cargo handlers and their business continuity plans have been pushed to the limit as they respond to a highly disrupted and volatile airline and freight market, reports Will Waters

The Covid-19 pandemic has clearly caused massive disruptions throughout the air freight sector, with cargo handlers forced to adjust rapidly to often drastically different operating and commercial environments, according to the needs of their customer airlines and the need to manage and protect their own staff and businesses at the various airports where they operate.

For example, as a wider business, Swissport’s exposure to the passenger airline business means it has been heavily affected by the unprecedented global market collapse triggered by the coronavirus pandemic, with the company expecting an 80% drop in revenue for April and May. Despite “fast and drastic measures to quickly reduce” its cost base, including an investment stop and a variety of measures to reduce its payroll, Swissport said in early May that it will require additional liquidity this summer. As of early May, the company had 40,000 employees on furlough or other state-supported programmes like “short-time work”, while 10,000 employees “had to be made redundant”, leaving under 15,000 of the company’s previous 64,000 staff on active duty.

But with businesses and people around the world relying on air freight more than ever to supply them, particularly with healthcare products and equipment, cargo handlers have played a crucial role in keeping supply chains moving. Nevertheless, like most other air cargo handlers, Swissport’s air cargo business has also been severely impacted by the mass cuts to worldwide belly cargo capacity since late March, which had contributed around half of its cargo traffic. As of early May, the all-cargo operators were the only airlines whose businesses remained at full strength, as full freighter operators increased their levels of activity to make up for some of the lost belly freight capacity.

Swissport’s VP for global cargo operations, Hendrik Leyssens, says the effects have varied by country and airport, including some airports that are more focused on full freighter airlines benefiting from the reduction in passenger flight capacity. But at the majority of airports where most of the cargo traffic moves on passenger aircraft, there has been “a substantial impact, and we see significant volume reductions as well”. Although February was only mildly impacted, in March and April, Swissport and its cargo handling operations – like other handlers – saw a much bigger impact.

Business continuity plans
Leyssens says Swissport already had “very strong business continuity plans” thanks to “a global framework put in place quite a few years ago”, including station-level, local plans. These “address operationally how to deal with a situation in which we have higher staff absenteeism; but it also describes clearly what we do in these times to protect our own staff, which is among the most important things, and also what we do from the moment where these volumes kick off again”.

Historically, these times of crisis for the air cargo sector usually only last a relatively short time and are usually followed by a surge in demand. Although it’s unclear currently whether the current crisis will follow this pattern, Leyssens says it is important for handling agents to make sure they are prepared for volumes to recover.

Compensation mechanisms
With no particular global mechanism to compensate cargo handlers for the kinds of volume losses and volatility they have been experiencing, remaining very close to customers at a local level – as well as at regional and global levels – is particularly important, Leyssens notes. “That’s where we stand to see the best cooperation in these kinds of moments, to ensure that our customers and ourselves are able to get through this kind of situation.”
Swissport is also among the cargo handlers to introduce a surcharge in certain markets in April, payable by freight forwarders or their customers, to help “maintain the supply chain”. Having “lost almost all passenger flights and their cargo capacities”, Swissport said handlers “can no longer rely on stable and recurrent flight schedules on the basis of which we plan capacities” – instead facing “primarily irregular peaks” that had led to “a dramatically worse cost structure”, requiring it to pass on some of these additional costs to its customers.

The gradual increase in ‘passenger freighter’ operations in April and May has returned some of the lost passenger belly capacity, at least on certain lanes, but also brought its own handling challenges – including large volumes of smaller shipments, in some cases carried on modified aircraft passenger decks. And although airlines have announced plans to resume some of their lost passenger aircraft services from this summer, the market remains highly disrupted, volatile and uncertain.

Congestion challenges
One striking feature of the air freight and handling environment in recent weeks has been the huge demand for PPE – face masks and other protective and medical equipment – which has been driving high levels of air freight demand from China to many major markets and contributing to congestion at some Chinese and European airports, exacerbated by limited capacity and strict new Chinese export controls.

Congestion for several weeks at key export cargo airports in China such as Shanghai Pudong Airport worsened in the days leading up to China’s early May holiday period, with some congestion also reported at Guangzhou, Zhengzhou, Shenzhen and Xiamen airports.

And the high levels of import demand has also led to congestion at certain import gateways, with some highlighting Europe’s largest cargo airport Frankfurt as facing particular challenges at certain times in the second half of April, although cargo handlers at other European airports have also experienced challenges.

Among the challenges facing Frankfurt airport has been high numbers of charter flights landing at the airport, mostly from China, including several cases where the charter airlines did not even know which local handling agent would receive their freight upon arrival.

The handling challenges at certain European airports are not just due to higher than expected import volumes but also higher piece counts, longer storage times, and poorly packaged shipments, with handlers bringing staff back from furlough and re-opening or adding handling and storage capacity to help deal with the challenges.

Inexperienced importers
Another challenge has been that some companies and individuals collecting import shipments of PPE are said to have little or no experience in logistics and air freight and are unfamiliar with customs issues, documentation and proceedings common at airports.

Air freight handler FCS Frankfurt Cargo Services underlined that due to the coronavirus pandemic, hundreds of tonnes of urgently needed medical supplies were being handled at Frankfurt Airport every week, resulting in particularly high import volumes – with about double the normal level of parcels, which required lots of manpower resources.

As well as requiring strong cooperation among all of the parties involved, it said FCS had taken measures to accelerate the processes for waiting drivers during peak times, including implemented a new queueing system including a pre-registration process. FCS supervisors and security personnel had also been assigned to assist in front of the office. In addition, an SMS-based notification tool had been commissioned, with the aim of further minimising waiting times, with its introduction planned in early June.
As well as asking import representatives to pick up their shipments on a continuous basis, even over holidays and weekends, FCS said it had also taken measures with personnel service providers to support its permanent staff. FCS has also been recommending the delivery of pre-assembled units for export, or palletised shipments, with forwarding agents also “asked to discuss similar options at departure stations and, if possible, minimise the loading of loose freight”.

FCS said it had remained in close contact with Fraport, the Air Cargo Community Frankfurt, and its own partners to maintain the flow of cargo at Cargo City South, noting that even though things have been challenging at certain times, “Frankfurt is able to handle the freight volume – thanks to established processes and close communication between the partners”.

Digitalisation initiatives
Alongside the massive disruption of the last few months, Swissport has been continuing with various key initiatives that promise to deliver significant changes and improvements – for the company and its customers, but also that are important for the wider cargo handling market.
Swissport revealed in February that it has begun working with Unilode and Descartes to help track and monitor unit load devices (ULDs) throughout the air logistics chain. Using Bluetooth technology, it is aiming to equip its 115 cargo warehouses with tracking sensors during 2020. That is expected to create added value for customers and help drive the digital transformation of the air cargo supply chain.

Another key digitalisation project is the introduction of newly developed self-service kiosks at all of Swissport’s core cargo stations within the next 24 months, in a bid to reduce waiting times and increase the quality of air freight documentation.