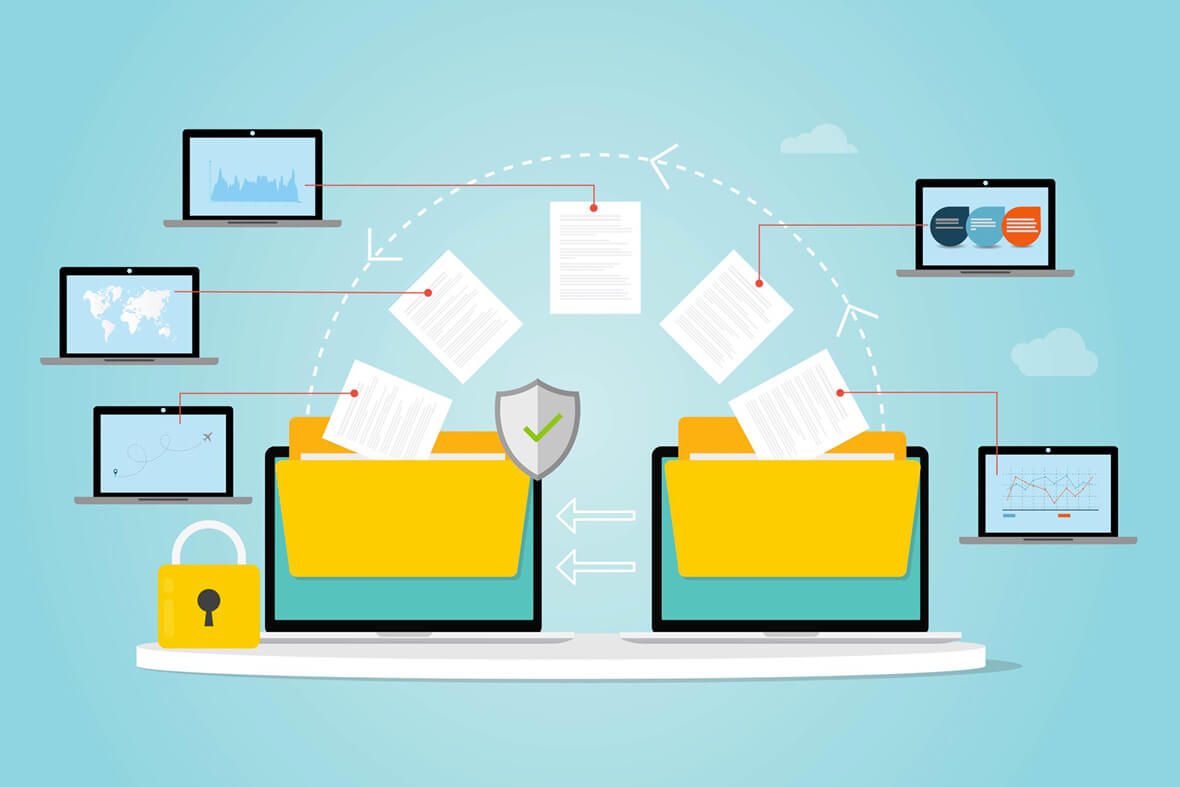 The airline’s next objective is to introduce the ‘Virtual Shipment Record’ for all shipments across its global operations, with the carrier now hoping to support implementation with forwarders worldwide for eAWB and Interactive Cargo in the second half of 2021, reports Will Waters

Cathay Pacific Cargo has taken a significant step towards the end-to-end digitalisation of the global air freight supply chain by taking the lead in its third successful pilot of IATA’s ONE Record initiative, this time at its home hub in Hong Kong.

Cathay says the success of the latest pilot marks a major milestone for the carrier, which has been a pioneer in the implementation of this key initiative. Following the success of this pilot, the airline’s next objective is to introduce ONE Record across its global operations, with the carrier now hoping to support One Record implementation with forwarders worldwide for eAWB and Interactive Cargo in the second half of 2021.

IATA ONE Record creates a ‘Virtual Shipment Record’ for all shipments – a single-record view of a shipment that will enable data to be shared by all stakeholders across the air cargo industry. IATA’s ONE Record initiative enables end-to-end transparency of consignments as they pass through multiple links in the chain from shipper to agent, airline, warehouse and statutory authorities such as customs, all following IATA’s protocols for APIs – the interface that enables users to connect to the system – security and data sharing.

The programme builds on paperless operations of the e-AWB (Electronic Air Waybill), where Cathay Pacific Cargo was the first airline to implement 100% e-AWB operations in its home market.

“The ultimate aim of the ONE Record programme is to enable a data-led digitisation of the global supply chain in order to improve service, speed and reliability, through the standardisation of competing or overlapping systems of the different stakeholders in the air cargo industry into one of shared intelligence and cooperation,” explains IATA head of digital cargo Henk Mulder.

The third pilot, which ran in Hong Kong in March, was a joint initiative between Cathay Pacific Cargo and the Airport Authority Hong Kong (AAHK) followed shipments from three freight forwarders over a two-day period, during which time all of the stakeholders could view and monitor the shipment data. The participating freight forwarders were Sinotrans (HK) Air Transportation Development Co Ltd, Soonest Express (HK) Co Ltd and DHL, which all used a platform developed by Global Logistics System (HK) Co Ltd (GLS). GLS (HK) also developed the platform for Cathay Pacific Cargo.

Cathay says digitisation of this kind “is central to Cathay Pacific Cargo’s strategy to enable a more agile and responsive service for customers”. Director for cargo Tom Owen notes: “ONE Record is a very important programme, which is going to set the future standard for air cargo.”

The airline previously participated in ONE Record pilots in Amsterdam and London Heathrow. And following the success of this pilot, the airline’s next objective is to introduce ONE Record across its global operations.

GLS (HK) CEO Simon Ng comments: “We are aiming at enabling data exchange between forwarders and Cathay Pacific based on the ONE Record standard over a web-based API by the third quarter of this year. This is a first step towards our ultimate vision in migrating all of our airline and forwarder customers to the ONE Record standard.”