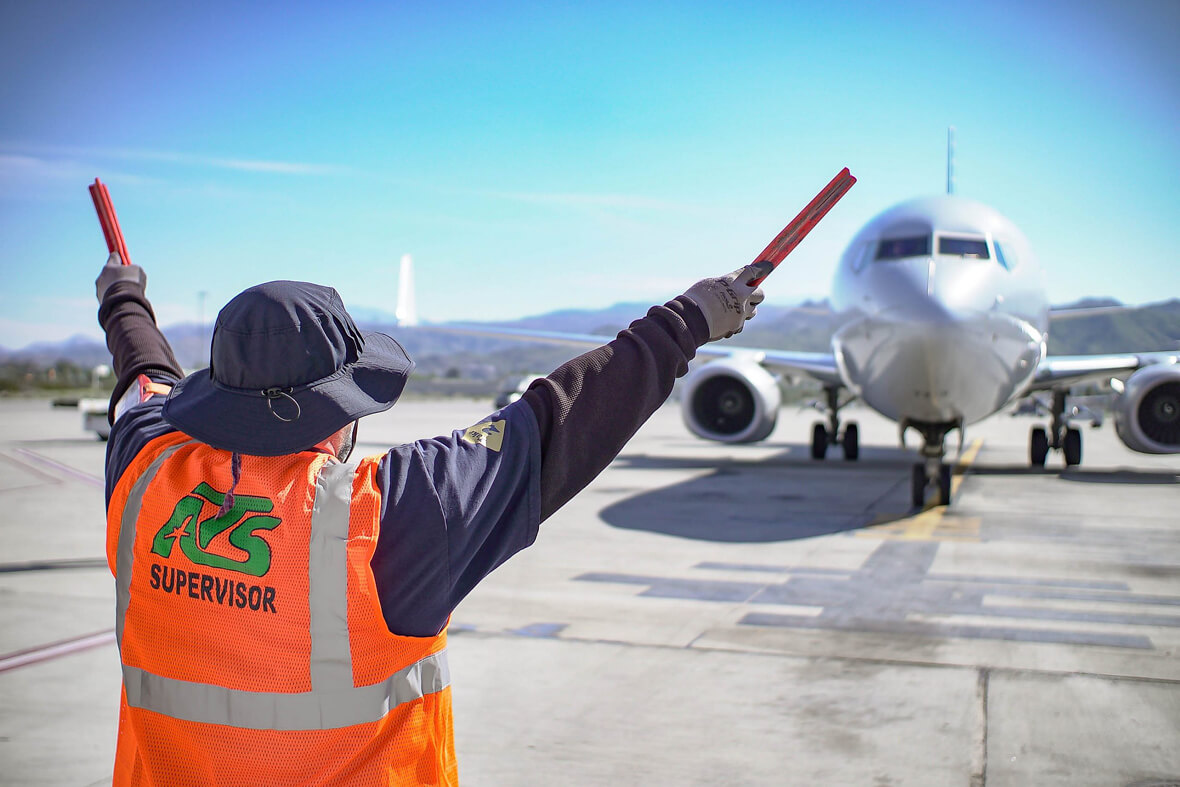 US air cargo handler Alliance Ground International (AGI) has acquired Airport Terminal Services (ATS) as part of its ongoing growth strategy across North America, also adding its first passenger operations.
Founded in 1975 and based in St Louis, Missouri, ATS has over 5,500 employees and offers full-range ground handling services across the US and Canada, including passenger, ramp, and cargo handling, aircraft re-fuelling and de-icing, as well as lounge and concierge services.
Jared Azcuy, chief executive officer of AGI, commented: “AGI is a dedicated cargo handler and freighter ground handler. This opportunity with ATS will allow us to build our presence in the airport terminal and passenger side of the business.”
AGI said the acquisition “helps build on AGI’s global growth strategy, soon to include expansion into Europe and other regions beyond North America. Well-financed and profitable, AGI is poised for continued growth and expansion at its current and new US gateways.”
Over the previous eight months, AGI has announced investments into technology and systems, the addition and promotion of key talent to its team, and expansions and new facilities in Chicago and Newark in addition to its strategic acquisitions of Maestro, TAS, and ATS.
Alliance Ground International (AGI), along with sister companies Cargo Force and TSCS, is one of the largest groups of privately owned cargo, mail and freighter ground handling companies in the USA. The group operated at 25 US airports prior to its acquisition of ATS and had a nationwide team of over 5,000 employees.