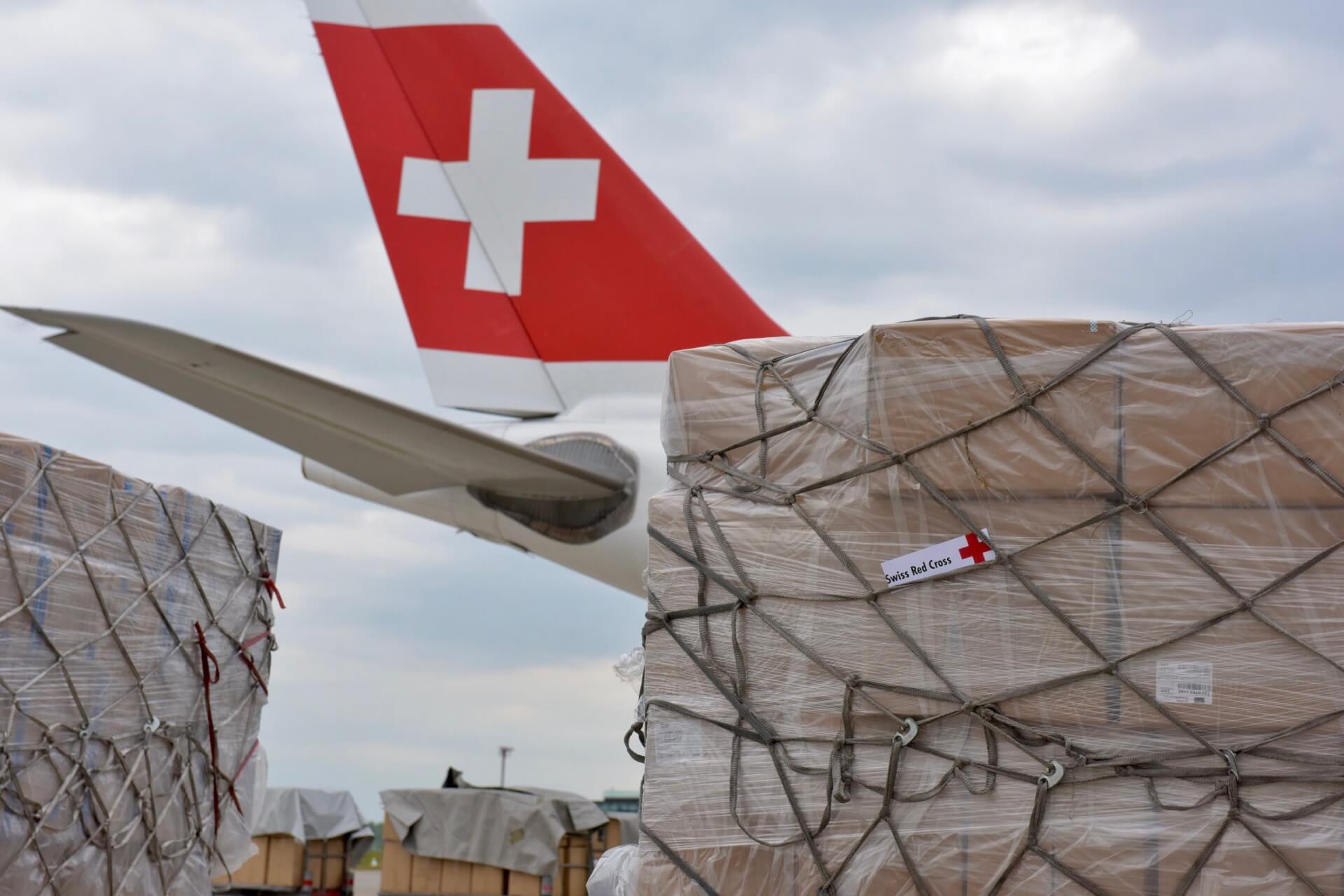 Alongside dealing with the collapse in passenger airline businesses, air cargo carriers have responded in an extraordinarily creative and positive way and are playing a vital role in the medical and economic recovery from the Covid-19 pandemic, writes Will Waters

It seems a long time since freighter operators and passenger carriers began suffering from flight cancellations in late January due to China’s initial lockdown and the extension of Chinese New Year holiday closures. Since then, the spread of the Covid-19 pandemic around the world has had catastrophic effects on the aviation industry and on people and businesses around the world. The subsequent mass cuts to passenger air services have triggered what is widely regarded as the biggest crisis in civil aviation history, although it also led to a revival in the fortunes of freighter operations.

The need back in February, initially, was to provide capacity to supply China with medical support and then subsequently to carry Chinese exports – to supply factories and supply chains in Europe and North America, and elsewhere in Asia, with Chinese-manufactured parts and components ahead of what was expected to be a relatively normal year of economic growth. But as the spread of the pandemic led to lockdowns in Italy and then throughout Europe and worldwide, the emphasis switched dramatically from industrial resupply to a frenzied search to source medical and personal protective equipment to prepare medical personnel – and, later, other sections of the population – for the various waves of viral infection sweeping the planet.

Bellyhold capacity slashed
With the global freighter fleet deployed and passenger airline services slashed, soaring air freight and charter rates and a desperate scramble for urgently needed capacity encouraged many airlines to follow the lead of Cathay Pacific and other key carriers in Asia to deploy passenger aircraft to provide cargo-only services, in the now increasingly established ‘passenger freighter’ model. Skyrocketing rates that initially spiked well north of US$10 per kilo, and the desperate need for medical capacity, has persuaded dozens of passenger airlines to operate ‘passenger freighters’ alongside full freighter operations, providing a vital lifeline for medical practitioners and populations, as well as a revenue source for carriers. And by early May, this had begun to build a new equilibrium in air freight supply and demand that now seems likely to ebb and flow as passenger airline capacity gradually rebuilds.

According to World ACD, worldwide chargeable weight carried by air in April fell more than 31% compared with April 2019 and by almost 23% compared with March 2020, with volumes carried picking up gradually as the month progressed – and capacity was increased. Ex-China capacity in March was down by around 40%, but by late April it had broadly recovered to the levels of last year, data from Seabury indicates. Meanwhile, the well-publicised lack of cargo capacity on certain key lanes, caused by the forced inactivity of many passenger aircraft, caused average airline yields to rise “very sharply”, by 63% month on month (MoM), and by 99% year on year (YoY). “And so, in the midst of aviation’s biggest crisis, worldwide air cargo revenues went up in April, by 36% YoY and by 26%, MoM,” WorldACD noted.

By mid-May, capacity had recovered a little further, with Seabury estimating worldwide international air cargo capacity was 28% below the levels for the same week in 2019. Transpacific cargo capacity was flat, but capacity between Asia and Europe remained 10% below 2019 capacity levels.

Meanwhile, North America-Latin America capacity was also nearly back to 2019 levels, with outbound Latin America-North America freighter capacity compensating partly for the loss of widebody belly capacity, which Seabury estimated was down 80% from 2019 levels.

It estimated that as of mid-May, global freighter capacity was 13-19% higher than the same week in 2019, with freighter capacity “close to maximum” and freighter utilisation rates reaching “record highs”. Grounded B747 freighters have been brought back into service by carriers including CargoLogicAir and Atlas Air, and KLM revived its combi aircraft as part of the massive global airlift campaign that has put air freight centre stage in the fight against the coronavirus pandemic – as it will also be in the economic recovery.

By May, it was reported that more than 100 passenger airlines had begun operating ‘passenger freighters’. For example, Emirates has been back flying close to 100 cargo fights a day in May, using a combination of its 11 Boeing 777 freighter aircraft and around 60 of its Boeing 777-300ER passenger aircraft as dedicated cargo aircraft, as it continues to rebuild its global cargo network following the shutdown of most of its passenger flights.
And there has been mass ‘passenger freighter’ programmes gradually building and expanding from most airline groups, now including hundreds of flights each month from carriers including American Airlines, United, Etihad, Cathay Pacific, IAG, Lufthansa and Swiss – as these carriers will outline in the following pages – including carrying cargo on the passenger decks of aircraft, in many cases.

And although some airlines have announced plans to resume some of their grounded passenger services from this summer, it is expected that airlines’ passenger freighter programmes will continue for some time – alongside very a busy programme of freighter operations, as air freight operators continue to play a vital role in the medical and economic recovery from the Covid-19 pandemic.